It may not seem like it, but Metro Manila is a huge place to live in. Some places are nice to live in, while some… well, you be the judge.

But how would you know the best place to live in Metro Manila? You should take it from the people who actually had the experience to live there. Luckily for you, Metro Manila is filled with accessible condominiums you could choose from.

Which one is the best home for you? Let’s find out. Part of the country’s major commercial area, getting a condo in Parañaque City is a good option for those who often travel by plane and those who want to live near highly urbanized cities like Taguig and Pasay. From being a small fishing village in 1979 to now the gateway to the Calabarzon region, investing in Las Piñas makes it a perfect place for those who want a balance between the fast-paced urban life and the peace and serenity of the rural life. Dreaming of living in the biggest city in Metro Manila? Well, you’re in luck. DMCI Homes have a lot of existing and upcoming properties to choose from. But why live in condo in Quezon City? Here are just some of the reasons. If you’re looking for a home that has the perfect balance of the city and laidback life, then you may want to consider living in Pasig City. Dubbed as the “Green City,” Pasig City hosts the Ortigas Business Center on the west side and its residential area in the east part in nearby Rizal Province. Right next to Pasig City is the “New Tiger City” of Metro Manila, Mandaluyong City which was dubbed the “Second Most Vibrant City Economy in the Country” by the Department of Trade and Industry. It is home to the country’s premium commercial hub and is the perfect home for working professionals and businessmen. Check out the perks of having a condo in Mandaluyong:

Makati City has been part of the National Capital Region and became the center of commercial and financial industries in the 1970s. It is home to a lot of business opportunities for Filipinos thanks to the local and foreign companies that hold offices in the Ayala Business District.

If you’re working within this area, DMCI Homes offer condos in Makati that you can purchase or rent, depending on your needs.

No matter where you choose to live in Metro Manila, DMCI Homes is ready to welcome you with its spacious units and tremendous amenities. 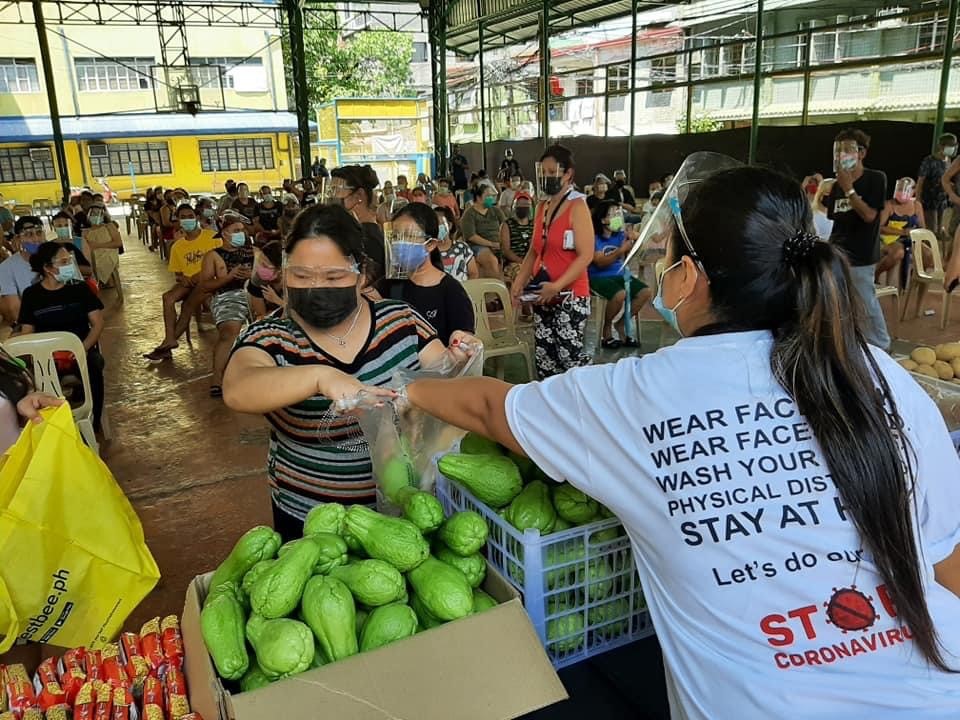 It has been almost 12 years since DMCI Homes’ Tivoli Garden Residences project in Mandaluyong City opened its doors to its first batch of residents. Residents started to move into their units as the five residential buildings were completed one by one starting with Bauhinia tower in 2009; Eugenia in 2010; Heliconia in 2011; and […] 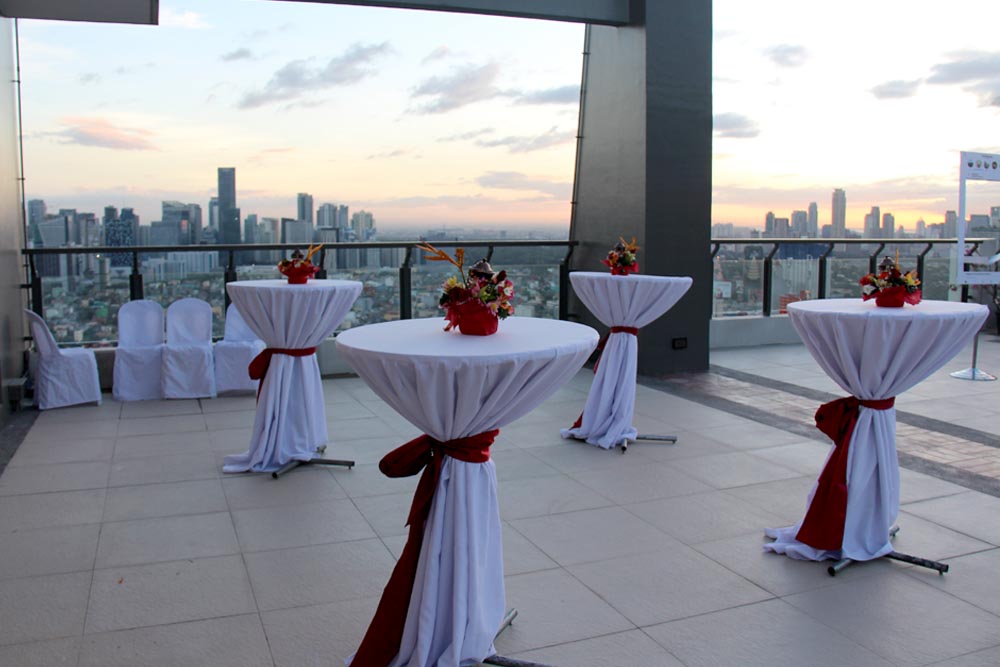 A house, to be considered a home should feel welcoming to its inhabitants. There’s never enough architectural smarts or engineering excellence to ensuring that a beautiful, sturdy structure constitutes a home, if it’s not made up of people you will feel ‘at home’ with. At DMCI Homes, we offer not only quality abodes but also a […]

Scenic landscapes and roof deck views you can unwind to 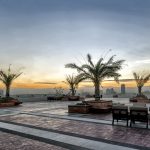 We all have those days when you simply want to go to a place where you can de-stress and view things in a different perspective. Whether you’re feeling a bit stressed, down, inspired, or getting through a series of life’s emotional events, there’s something about horizons that makes you feel calmer, livelier and at peace. […]