Lazy weekends and holidays are the best. You don’t have to set alarms, you can stay in your pajamas the whole day, and just watch your favorite movies or TV series with your condo roomie. It may be an unspoken rule to give your condo roomie enough space, but one of the best things about having a roommate is sharing lazy, decadent weekend watching nonstop TV, especially when you have no money to spend in malls or meet up with other friends in bars.

Among the most common, and still one of the most fun condo activities is binge-watching. In the age of Netflix and iFlix, catching up on your favorite TV series or going back to an old serial is so much more convenient. Condo living also makes watching these TV shows so much more comfortable and cozy. Imagine: the only light in the room is the one coming from the giant TV screen. You can set up the sound system (make sure your unit has sound-proofing) so it feels like you are in an actual movie house, only you are in your pajamas or favorite old clothes that have been worn down to a delicious softness. And of course, snacking on whatever is available in the fridge.

Here is a list of the best TV series you can binge-watch with your roommate for that ultimate bonding session.

Orange is the New Black

This prison dramedy, a Netflix original, has all the elements of a TV show worth binge-watching with your roommate. It is funny, moving, and deeply human. It transforms criminal labels such as felons and thieves into human beings and common predicaments. This progesterone-filled series is also very addicting.

If you like to hear secrets, the White House gossip kind of stuff, you should see Scandal. Olivia Pope plays a professional fixer, a legend her field. She makes problems go away before her colleagues and clients even know they exist, and for the White House, she is heaven sent. Watch how her own life is damaged by doing damage control for a living. And watch as she discovers secrets that can destroy a nation. Aren’t you intrigued yet?

Currently the highest-rated scripted series on cable, AMC’s The Walking Dead is entering its seventh season. Fans have had up-and-downs with this zombie apocalypse-themed show, but they all agree that when an episode is good, it is simply phenomenal. It has such a great “hook” power. You can’t possibly just watch a single episode. You want to go on and on. And you and your roommate will surely have a few laughs amid all the screaming and guessing who is going to die next.

This TV series catapulted to fame after only one season. Narcos is about the true story of the growth of drug cartels around the world through the notorious Colombian cocaine drug kingpin Pablo Escobar. His catch-me-if-you-can drama with DEA agent Steve Murphy will put you at the edge of your seats, or comfortable couches and beds in this case.

This political slash psychological thriller based on an Israeli series is billed by Claire Danes, who plays Carrie Mathison, a CIA agent with bipolar disorder. Her anti-terror missions will keep you hooked and engaged. And as she goes on exile, you will discover many more layers of your personal emotions.

For condo roomies who are very passionate about politics and public affairs, television’s all-time best political drama The West Wing is a must-watch. Martin Sheen, who played President Josiah Bartlet, one of the best fictional American presidents on screen, led an ensemble cast that gave viewers a peek into the Oval office. While this series is more on the serious end, you and your roommate will surely appreciate policies, political maneuverings, and aspects of public governance even more.

By many accounts, Breaking Bad is quite possibly the best TV show ever. It tells the story of a high school chemistry teacher, Walter White, who was diagnosed with terminal cancer. He turned to illegal drugs to ensure that his family lives comfortably even after he’s gone. The road to building his drug empire showcases one of the strongest narratives on television. This show will render you breathless in anticipation every once in a while, and if you are not hooked after a few episodes, you really have to seriously question your taste in television.

Condo living in the Philippines means you live in very busy, fast-paced business districts. But if just can’t get enough of the workplace, you should see the The Office. You have two choices—the original UK version starring Ricky Gervais and the US adaptation top-billed by Steve Carell. This remarkable workplace comedy will remind you about the good things at work, if ever you and your roommate are losing your mojos in the office.

Sex and the City

This is the ultimate binge-watching session for girls. It is funny and so painfully honest at the same time. Watching this with your roommate is not only fun, it is also an opportunity to appreciate one another better. You see, Carrie Bradshaw’s gang made it through heartbreaks, marriages, sexual frustrations, stomach flabs, and bad outfits. Talk about the ultimate #SquadGoals.

The show, which lasted for seven seasons, created a social media stir recently when Netflix announced that it is bringing back the pop culture-rich drama. It tells the story of a single mom and her teen daughter, a plot that never really gets old. And while this series ran in the early 2000s, some 10 years ago, young women of today will surely be able to relate to the characters.

This one is for the boys. This HBO series is about how aspiring actor, Vincent Chase, moves from Queens, New York, and to Los Angeles with his three buddies. Join them in their journey as they take Hollywood by storm. Watch out for Vince’s take-charge agent Ari, who is annoyingly charming.

Nothing comes close to this 90s hit when it comes to roommate TV classics. It is one of the most re-watchable sitcoms ever. It wouldn’t have run for 10 years for nothing, right? The characters are too strong that they are sure to leave an impression on you. Chandler’s sarcasm, Joey’s silliness, Ross’s nerdy quality, Rachel’s on-point fashion, Monica’s obsessive personality, and Phoebe’s charming weirdness are all too good to not establish a connection with. And if you are looking for activities to do with your condo roommate, this bunch can suggest a thing or two—hang out in a coffee house or just be fun and stupid all day.

Living in a condo has many perks: you can take a swim in the pool whenever you want, head out and have easy access to the best urban entertainments, or grind it out in the gym. However, there’s a genuine down-to-earth charm to spending the whole weekend watching the best TV series with your condo roomie and a pile of snacks. So, when will your next binge session be? 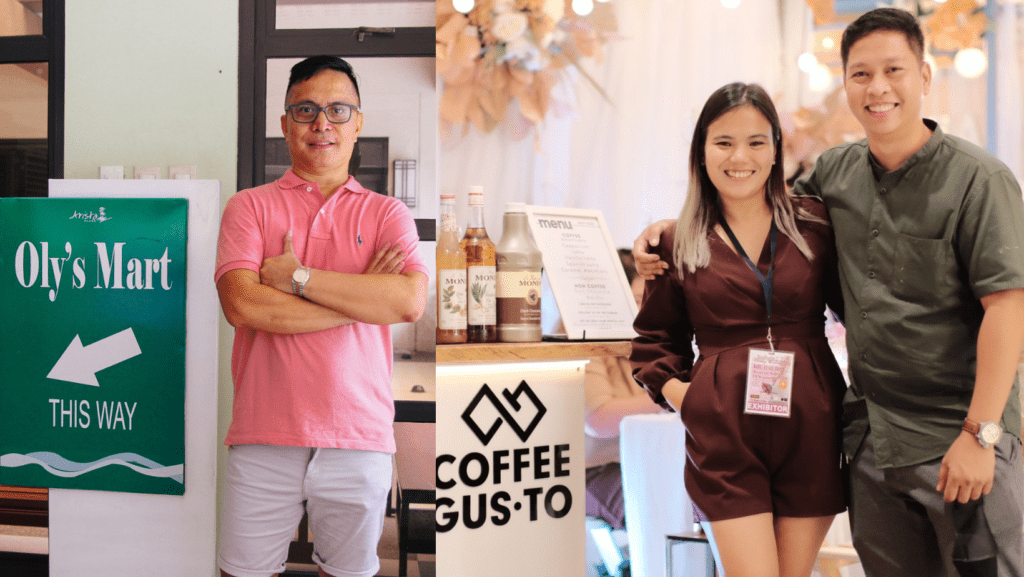