Cohabitation is increasingly becoming common. In fact, the number of couples who are living under one roof has increased by almost 900 percent since the 1960s. Couples may have different reasons for moving in together, but they all want the same basic things: more time and deeper connections. They welcome the idea of sharing space, time, expenses, and, possibly, their lives with each other. It’s as real as it can get. 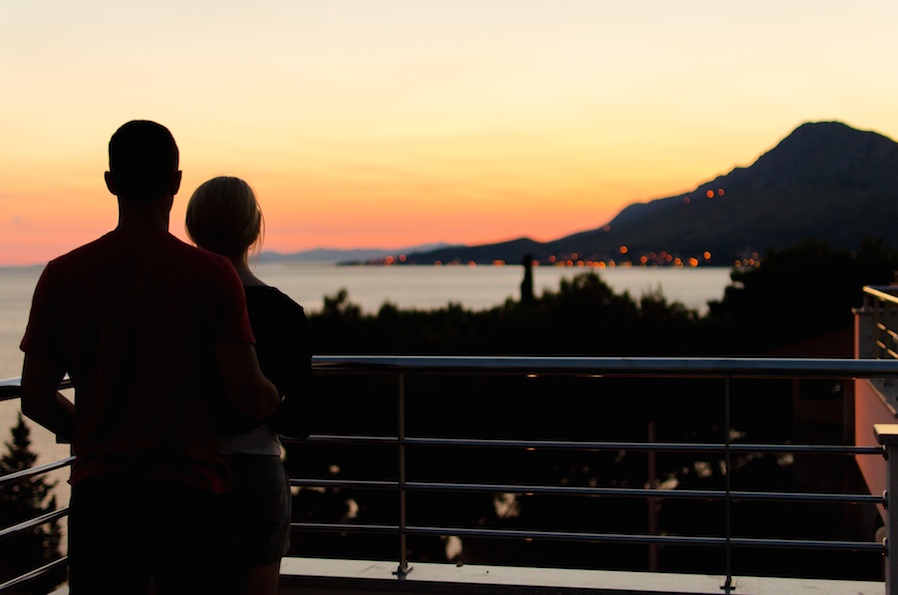 Unmarried couples living together enjoy the freedom and bliss of their situation. Still, even though cohabitation is often seen as a step towards marriage, it still comes with its own set of drawbacks. As a relationship investment that can only lead into either a washout or a happy ending, cohabitation is an important milestone that every couple needs to think through.

To help you ease into the transition, you can learn from these five problems couples have when they move in together. 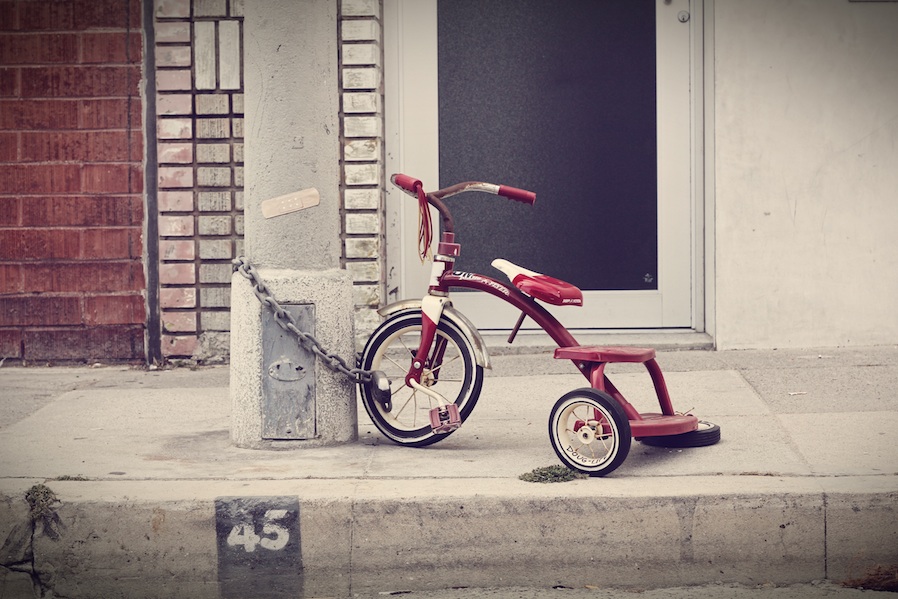 At last, your dream has finally come true. You’re living in with your significant other. Now, people are treating you like a single entity—a couple that can’t be separated. In your family and friends’ eyes, you are basically married without the papers and the formalities. You think this romantic at first until you realize the implications. Does this mean you can’t enjoy the single life anymore? No more partying with friends? No more late chit-chats with co-workers? Does this mean you’re bound for life?

Relax, moving in doesn’t mean prison. Sure, condo living won’t be the same when you’re sharing it with someone else, but that doesn’t mean it’s the end of the world. If both you and your significant other really care about your relationship, you’ll let freedom and independence thrive in it. Don’t limit yourselves to the four corners of the condominium. Live a life outside of each other. Keep your external support system strong because you don’t know when you’ll need it most. Cohabitation shouldn’t mean codependency. You and your significant other are still two separate individuals. 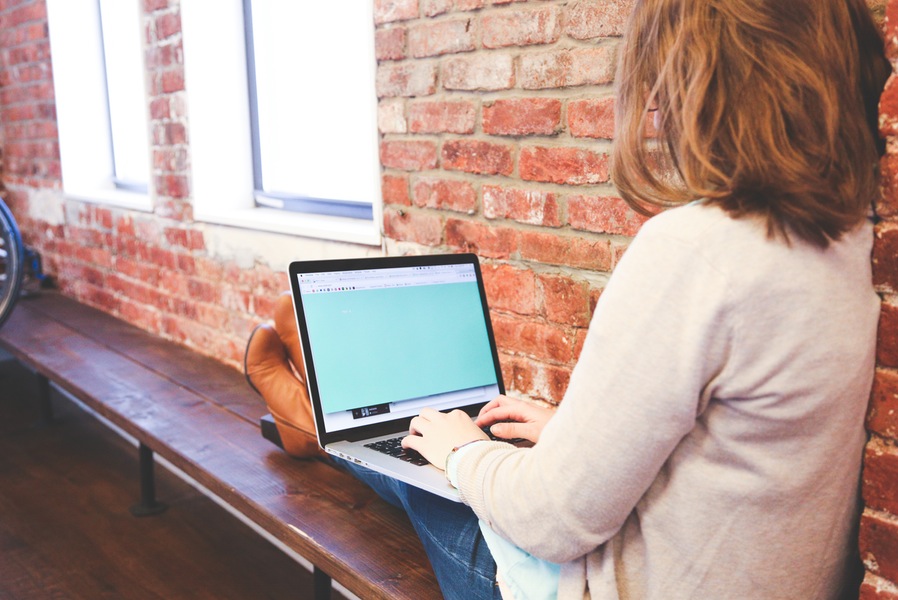 Photo courtesy of startupstockphotos.com via Pexels

Living with another person entails a sacrifice of privacy. If that other person is your significant other, it’s more difficult to identify the fine line between what’s supposed to remain private and what’s supposed to be shared. Since virtually all of your stuff are in one place now, sorting out which belongs to whom seems unromantic yet necessary at the same time. For instance, can your partner use that pillow you have bought exclusively for yourself? What about when your partner thinks sharing one toothbrush is romantic, but you clearly don’t feel the same way? And about those little skirmishes that you will surely encounter—what do you do when you want to get away from the heat of the fight and just cool your head off?

The condo will undoubtedly feel too small a place for you to wiggle around when things are not so good. This is why living in a place that welcomes privacy is important. If you live within a DMCI Homes community in the Philippines, this won’t be a problem since you can have all the personal space you need. Even if you’re sharing one roof with your significant other, you can still have a lot of room to spend some “me time.” Just take a time out and relax. Living together can really be stressful. Just remember that at the end of the day, you’re going home to the person you care about. Better connect with your new roommate if both of you really want to stay together for the long haul.

It’s a common problem for couples to have clashing condo design ideas. She wants the fab, he wants it simple. It’s (stereo)typical. True, redecorating the condo can help mark the milestone, but overthinking and overdoing it will create a problem. Just think about it. Is designing your dining room so important that you’d jeopardize your relationship because of it? Remember, your new home is supposed to feel like home to the both of you. Blend your two personalities together and work with the outcome.

Sometimes, it’s not even about the condo design. Daily habits also cause couples to butt heads against each other. You’d think that it should be easy to cohabitate with someone you love, but that’s not always the case. One of you will always complain about the toilet seat being up or down. The key is to learn to talk things out and establish ground rules. Agree to compromise, but also learn to let the little things slide. Most importantly, don’t nag your partner when he does something you don’t like. As relationship expert Wendy Walsh advised, “It’s much better to reward his good habits than to keep reminding him of his bad ones.” 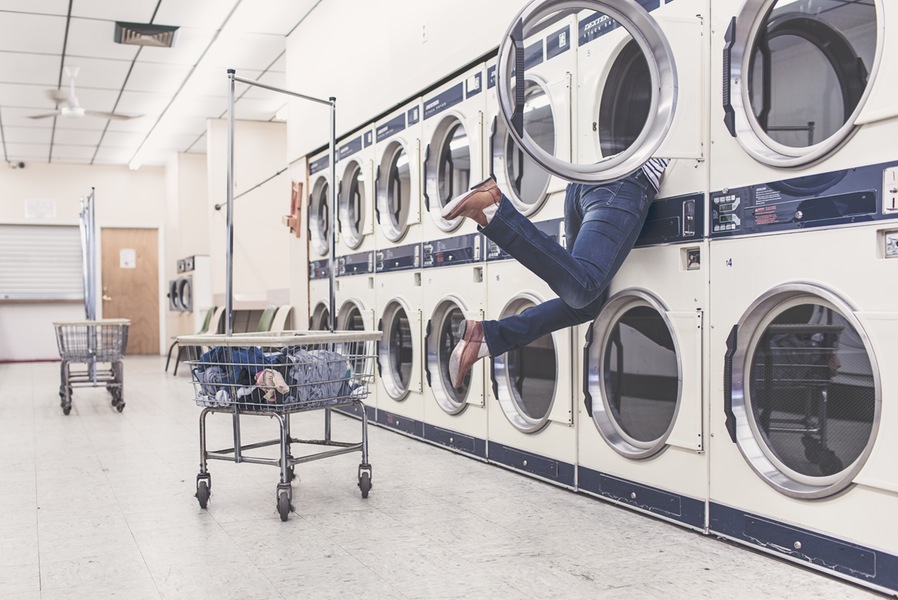 Photo courtesy of Gratisography via Pexels

When the romantic dinner is over, who gets to do the dishes? After the partying is done, who’s supposed to sweep the floor? Cohabiting couples sometimes fight over the most trivial of things, like doing household chores. This is undoubtedly one of the obvious relationship problems to avoid, but couples sometimes tend to forget their roles and priorities. Still, no matter where the argument goes, the woman is more likely to take over on household work, as a research by Amanda Miller of the University of Indianapolis has found.

This unequal distribution of responsibilities is also likely to be seen in the condo community in the Philippines, since the country is still a bit traditional in terms of gender roles. Nonetheless, it is important for couples to remember that splitting the chores is the right thing to do. No one is supposed to be the servant of the other. The “co-“ in cohabitation means that everybody should pull their own weight.

5. Finances are not well-handled

Ah, money—the queen of all relationship problems. How to handle finances is a never-ending issue for couples. Most relationship tips actually center around this subject. It’s already a tad of a nuisance when you’re still seeing your partner outside. But when you’re living in together, it’s a bigger problem.

First, there’s the concern of how to split rent. Is it going to be on a 50/50 basis? What if one of you makes more money than the other? Is it still practical to contribute an equal share? It’s important to talk about this. A viable solution may be to budget your expenses based on percentages. For instance, each of you will contribute 30% of your salaries for the rent, 10% for the utility bills, and so on. That way, you’re splitting your financial responsibilities reasonably and fairly. Keep in mind that money is just a material thing. It’s not worth blowing a great relationship because of it.

It’s natural for you to search ways on how to make moving in with your partner easier. A part of you is a little scared, and that’s okay. Cohabitation is a big step that will change the mechanics of your relationship. Sometimes, you’re bound to feel like moving in was a bad idea, but if both of you work hard for the survival of your relationship, you’ll eventually come to feel like it was one of the best decisions you’ve made in your life. Yes, there will be tests and hardships, but everything is best solved if you’re both ready to laugh it off.

Where To Buy Cheap Furniture In The Philippines 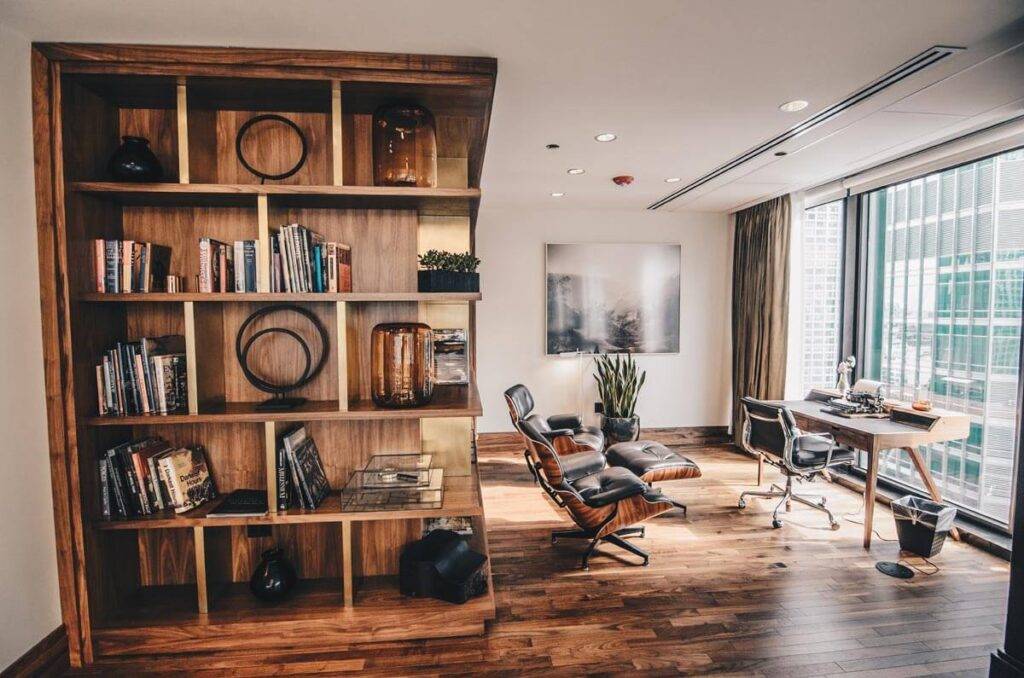 Are you looking for a place to buy cheap furniture in the Philippines for your condo unit? Check out this recommended list straight from DMCI Homes!

Situated within the sprawling Acacia Estates residential township in Taguig is a worn-down house that DMCI Homes’ homebuilding experts transformed into a modern family home. This amazing transformation is caught on video in the new online series called The Amazing Home Makeover Project.  A joint project of DMCI Homes and leading realtor Presello Realty […] 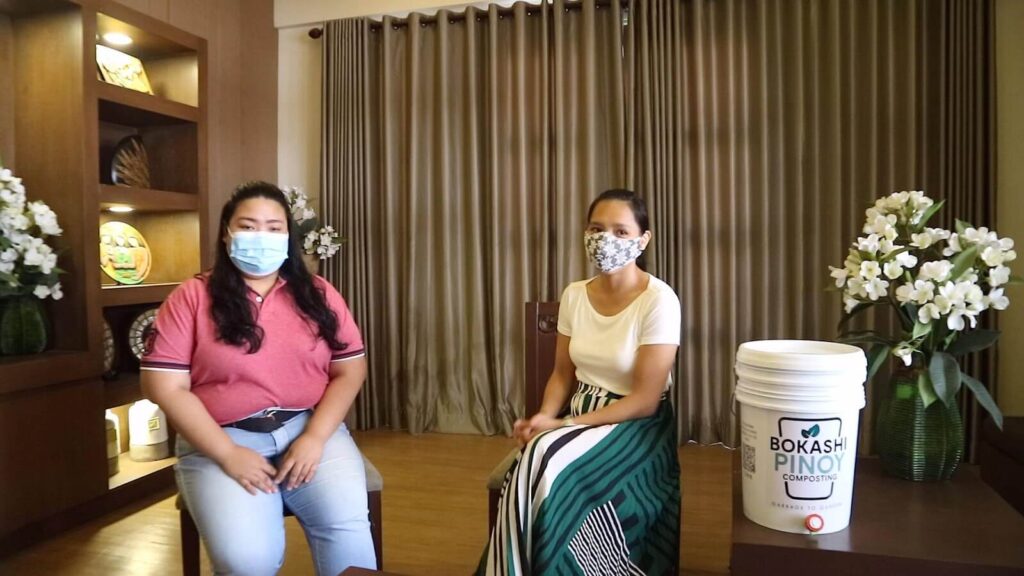 If there was a holy grail of zero-waste living practices, composting would be it. Although it’s not the be-all and end-all of environmental solutions, it’s aspired to become one because of the benefits and the challenges of adopting it. This helped spark the Acacia Estates’ #GreenestCommunity Ecological Solid Waste Management through the bokashi campaign. By and […]