Aside from Christmas, another awaited and celebrated occasion this holiday season is New Year’s Eve.  For most people, New Year is an opportunity for a fresh start.  This is a chance to enter another year with a clean slate with the hope of improving their lives. And year after year, it has become a great deal, for most of us, to prep our homes in preparation for New Year’s Eve celebration.  And in order to succeed in hosting an unforgettable New Year’s Eve party in your homes and in your condo community, especially now that condo living has become a popular trend among many people, here are some clever and more practical tips to ensure a successful and enjoyable celebration. 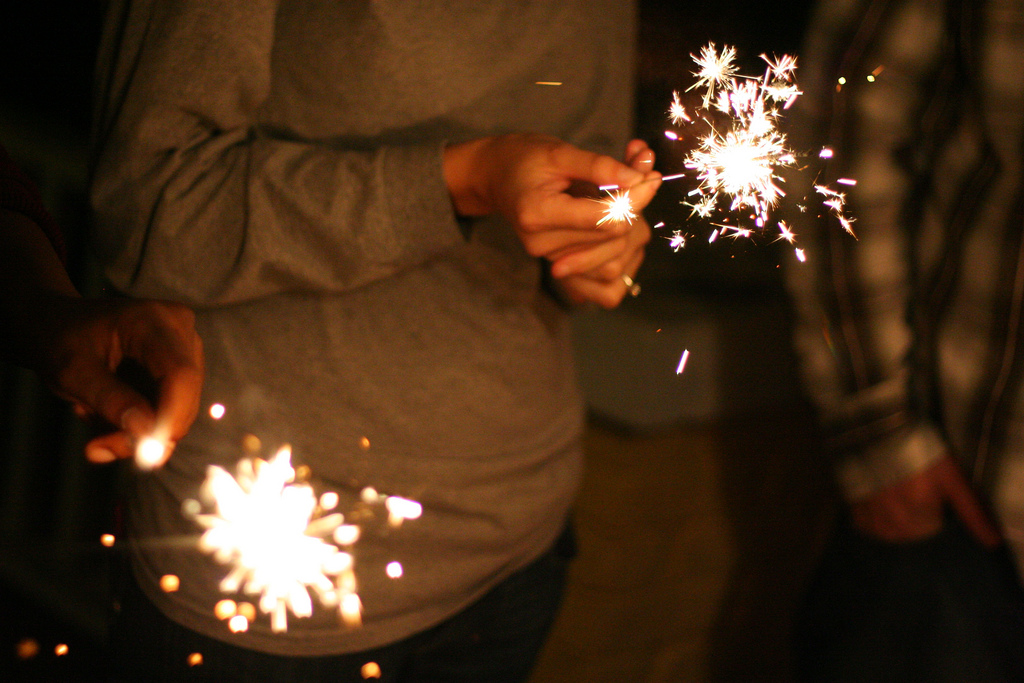 First thing you have to do is use time wisely.  See to it that all essential elements of your party are well in place.  Prepare invites may it be through phone calls, text messages, or e-vites.  The invites need not be grand.  See to it that your condo is well cleaned and suited-up in time for the party. Most importantly, cook up some amazing meals for your guests. It is also highly recommended to set the party not earlier than 10 in the evening, an ideal time to start the countdown to the New Year.

Aside from this, it would be easier if you would just consider your Christmas party planning as a guide to throw your New Year’s Eve party.  Just make sure to prioritize the schedule more than anything else since you may be running short on time.

Serve with a Bang 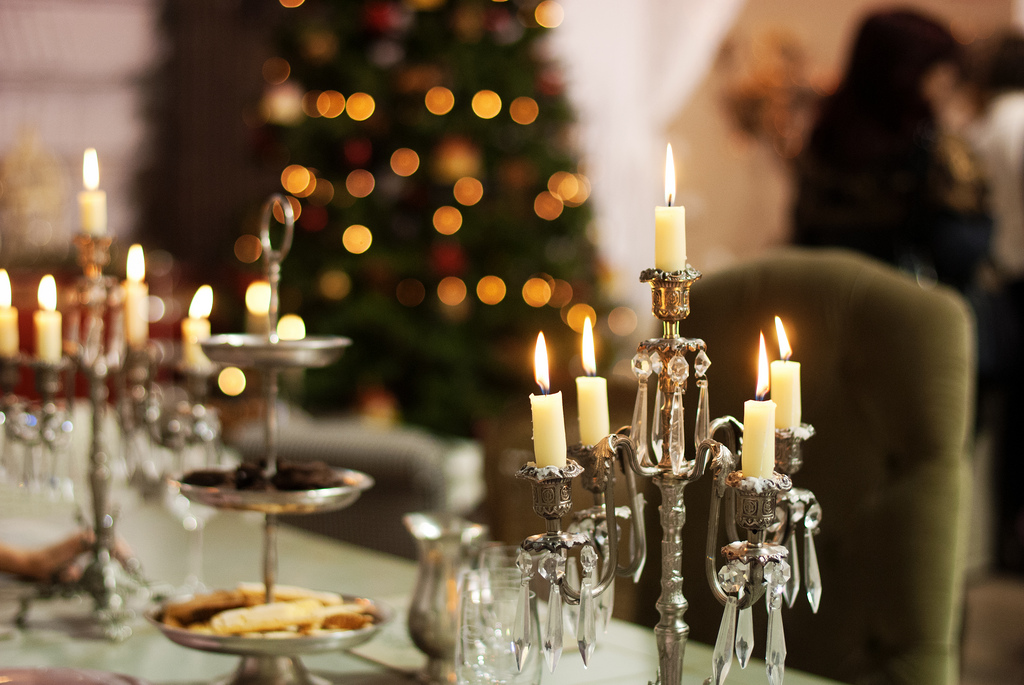 Remember that prices go higher during New Year’s Eve, but serving those mouth-watering cuisines shouldn’t be an issue at all.  What you can do is to ask your guests, may they be family members or friends, to bring some of their food specialties (appetizers or desserts) to your party.  Don’t fret, this is quite understandable since you haven’t recovered yet from the expense-driven-beating you got from Christmas. You  may also want to celebrate New Year’s Eve with some Filipino delicacies.

Make sure that your New Year’s wine is ready for the midnight toast.  Serve alcohol in moderation and see to it that other beverages are made available for all sorts of ages.

Or you may opt to ask them to chip in some money in to buy ingredients instead.  And then let them help you prepare the food courses for the New Year’s Eve party.  This is like hitting two birds with one stone as you minimize your stress and expenses and at the same time, bond with the special people in your life.

Turn up the Music 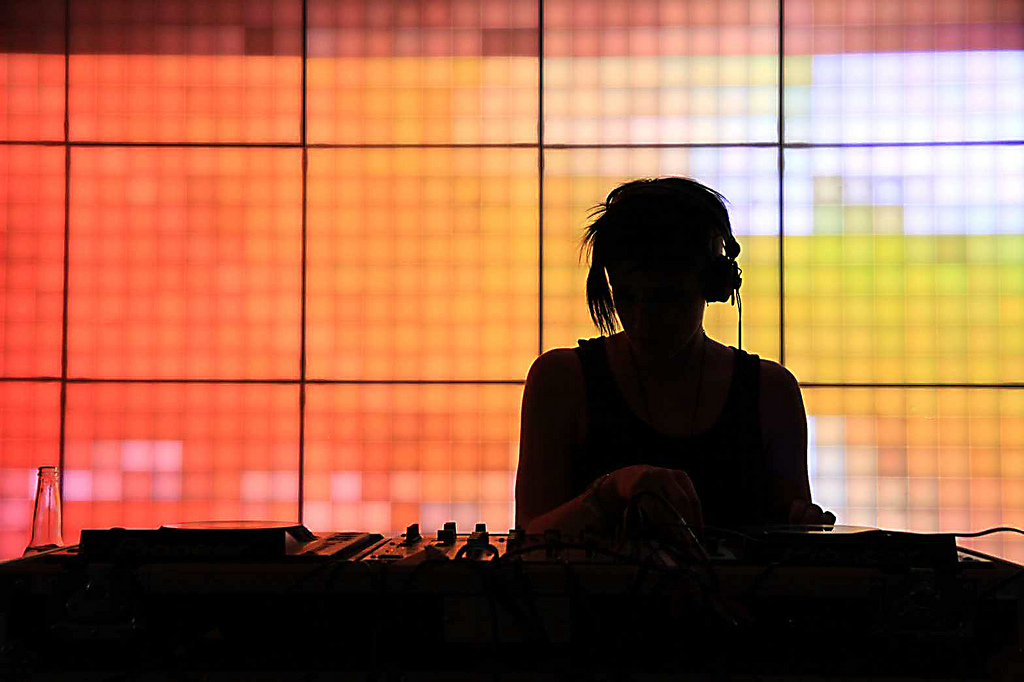 Instead of resorting to the traditional (and dangerous) firecrackers, utilize that brand new stereo you bought from Christmas sale.  Play some nice R&B jams or that new single from your favorite rock band.  Or just play that nice, old Christmas song your family always enjoys during this occasion.  But since it is New Year’s Eve, you have all the reasons and excuses to turn that volume up without considering what your neighbors would think. And just like Christmas, you may also resort to the traditional videoke, which is always a hit among guests. 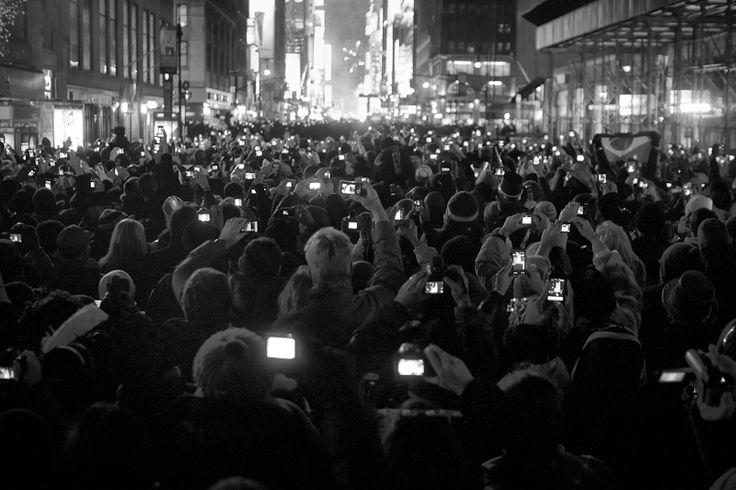 In this age of modern technology, it is quite easier to preserve each moment with your loved ones in the form of photos.  During the party, make sure that your DSLRs are fully-charged with plenty memory storage available.  Take plenty of pictures with everyone before, during, and after midnight.  You could also suggest some poses or themes for the photographs.  Do some teleserye-inspired poses or even use some props.  Either way, just see to it that you capture each special moment every now and then. 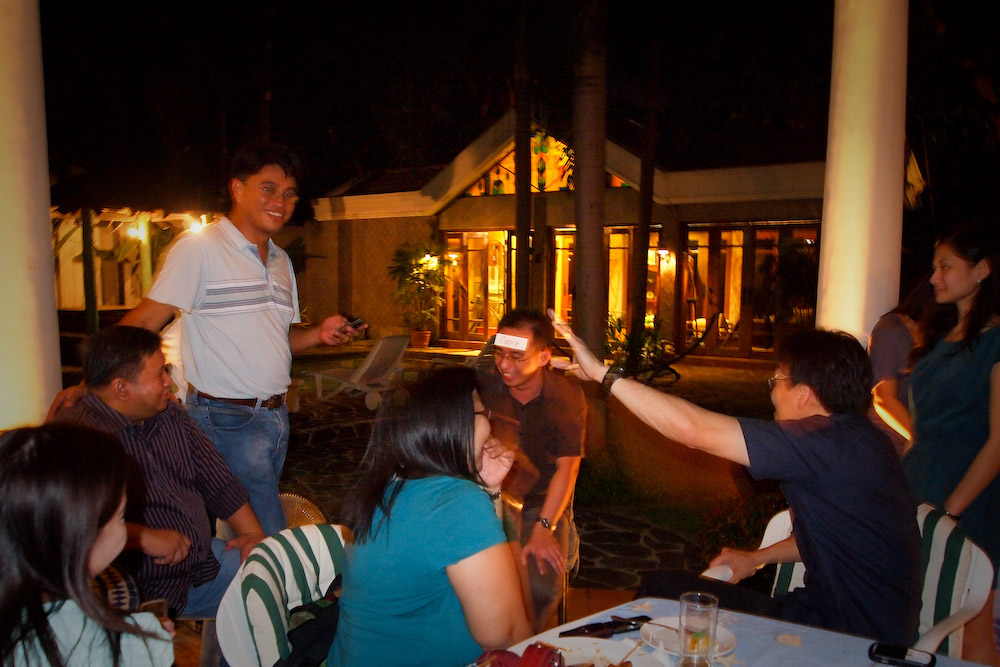 Although the New Year’s Eve celebration is relatively loud, you don’t want your guests leaving the party early because of boredom.  Turn on the TV or set-up your Playstation, Wii or Xbox for the kids and kids-at-heart.

Watch some movies together or play some board games or charades.  The more popular Pinoy Henyo game would surely liven up the party’s atmosphere.  Resort to anything to keep your guests busy and occupied before midnight.  But of course, be mindful of the time.  You don’t want to miss the moment.

Do not miss those Fireworks 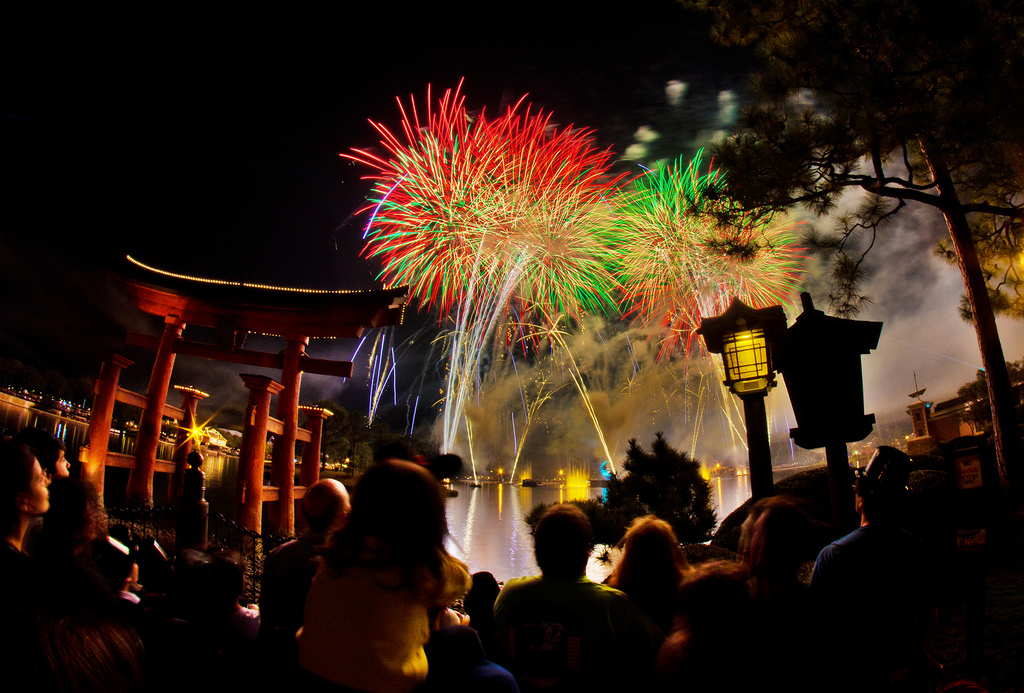 Your family and friends would surely look forward to those firework displays at the veranda of your condominium.  One perk of living in a condo, especially for those living in the penthouse, is having that front-row seat view of the various firework displays happening everywhere during New Year’s Eve.  This is a good way to end the New Year’s countdown and start the midnight toast with everyone. 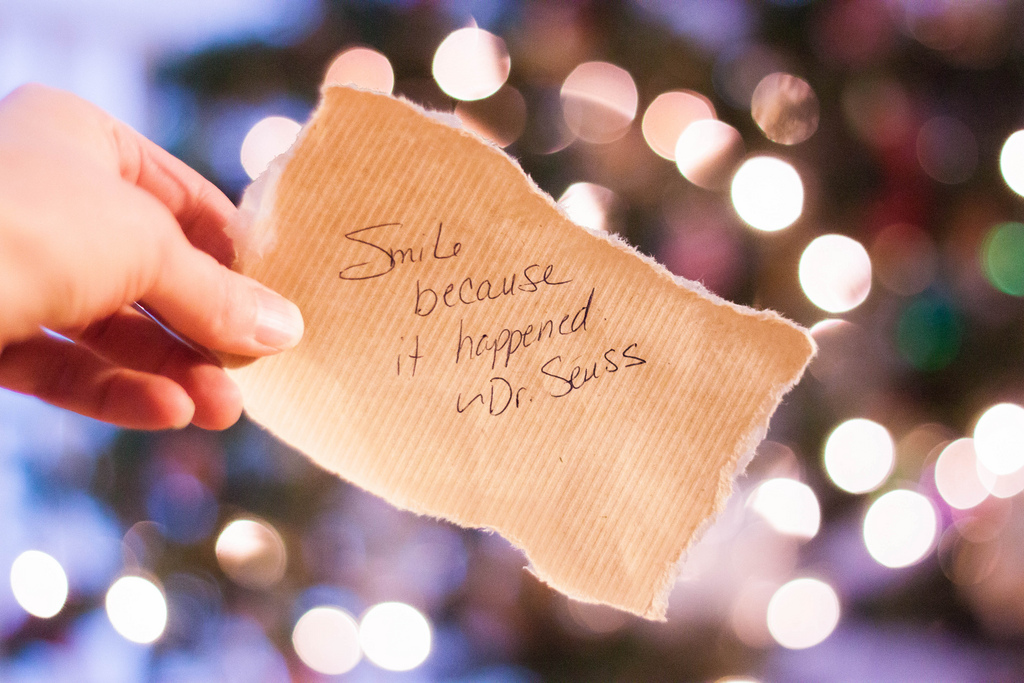 After the noises subside outside, another important activity that you can do with your family and friends is to make New Year resolutions together.  This is a great way to start the year right by sharing your thoughts about how you want your life to become for that year.  You can start by reflecting on the things you did on the past year and what you can do to improve them now.

But if you have reservations speaking up or sharing your plans, you could just list them down on a piece of paper and burn them.  In a way, this is more symbolic (and dramatic) as you commit with fire that your planned changes will be realized for the year.

Welcome the New Year differently this time.  Organize a party without spending too much or too little to celebrate the occasion.  You don’t want to enter the New Year broke, after all.  Start by considering these few practical tips in preparing your New Year’s Eve party.  Hit it in style and welcome the New Year with a blast!