This cookie-cutter world is not for everyone. Some people are not as out there as the others. Some people aren’t just the way society wants them to be. They are called a lot of names: weird, shy or downright creepy. They are introverts, the people who are always wrongly accused of not liking people. You could be one of them or know someone who is. But how much do you really know about introverts?

If you are Miss Congeniality in your condo community, you may not be very pleased with introverts. But hold that judgment because they surely do not deserve it. Having introvert condo neighbors is not a bad thing at all. You just need to understand them a little bit more. Get to know who you are dealing with in these with these ten things to know about introverts. They could just be the friend you never had.

They are not snobs 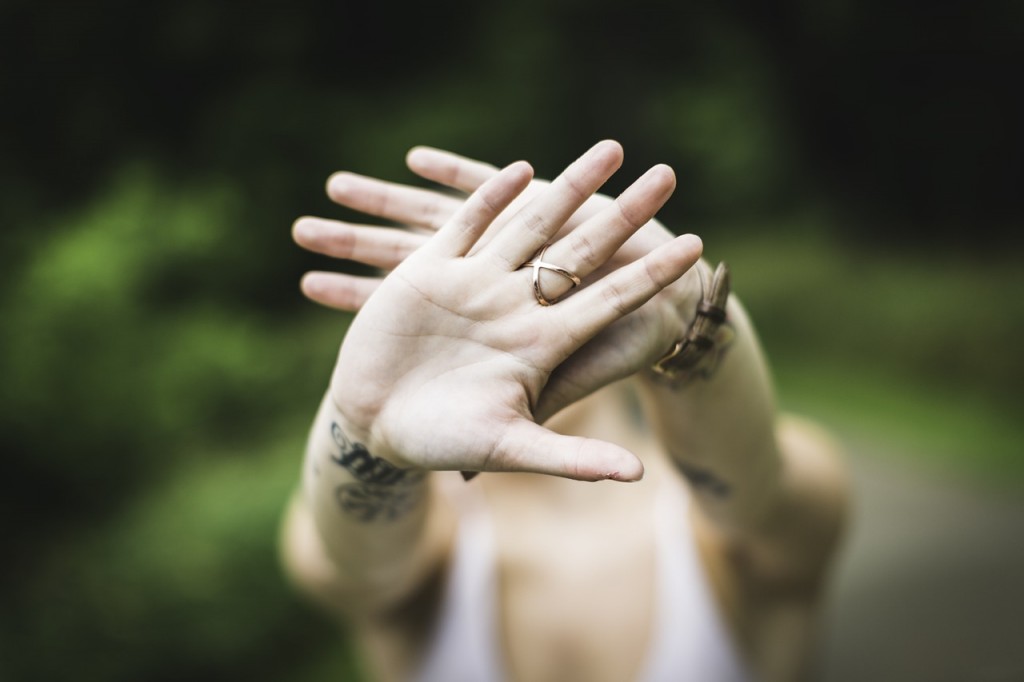 If you greet an introvert and she doesn’t greet you back, it’s not fair to label him or her a snob right away. If you start a conversation and she excuses herself, she’s not being impolite either. Introverts find it difficult to be a part of a group during a conversation. This doesn’t mean that your condo neighbor thinks she is superior over other people. She just finds it unnatural and uncomfortable. So if you are planning to talk to a neighbor for the first time, give her time to warm up, find her place, and feel comfortable.

They are not shy

They are capable of socializing and are not really shy. Writer and self-confessed introvert Rebecca Mckown shares that people like her are simply energized by being alone. That energy is drained when being around too many people. Introverts are not scared of people nor are the shy type. So when you are in a meeting or gathering with other condo neighbors, do not volunteer an introvert to give a message, share an opinion or just do something out of her comfort zone. It’s enough that they are even there.

The mere thought of starting a random conversation or being part of a group is next to impossible for introverts. And they do wish they could be just like everyone else who are calm about these situations. They want socialization to be less painful, but it’s in their emotional and psychological makeup, and doing so would mean more effort coming from them.

They do want to be around people 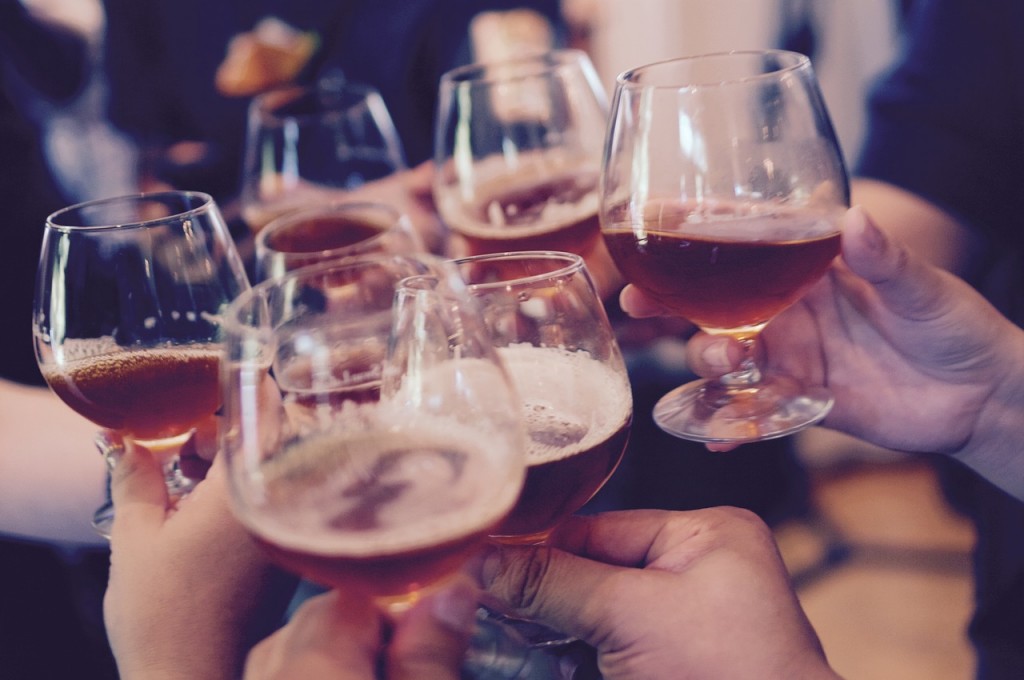 Introverts are not anti-social and they don’t hate people. They do want company. However, they normally go for quality over quantity when it comes to relationships. When introverts are with family, friends and lots of familiar people, they can be really fun and even loud. Socializing with people actually makes them feel good. However, as soon as a stranger joins the circle, there is a very high possibility that she walks away and falls back to her comfort zone. 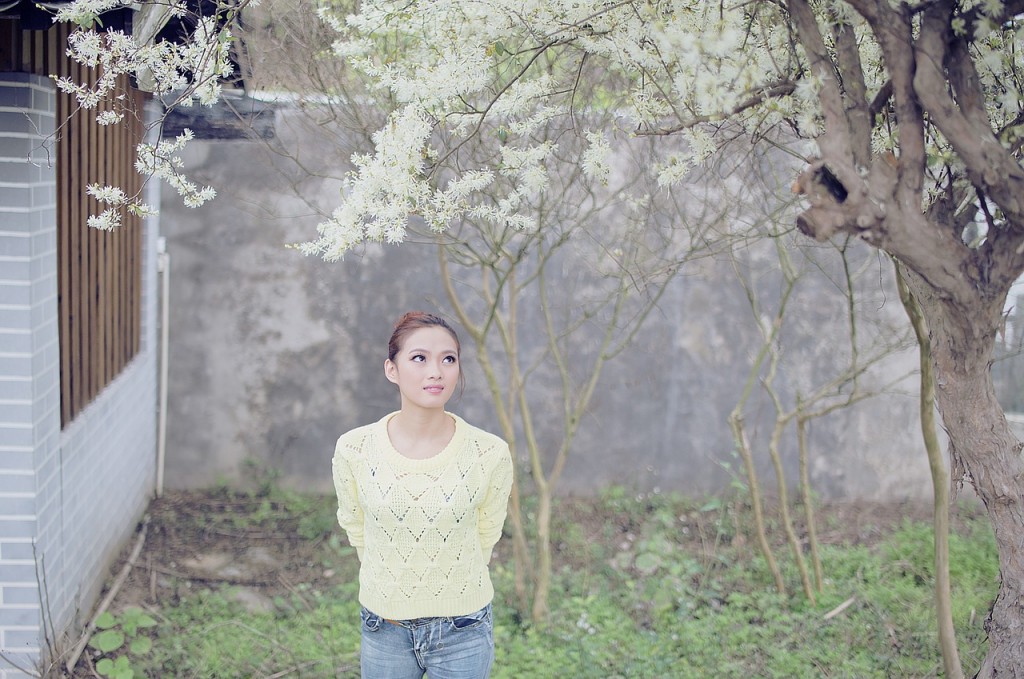 Photo courtesy of fengfei1990 via Pixabay

No, they are not being weird when they just sit quietly in one corner. It’s not a typical neighbor problem you had to deal with. Introverts are very introspective. They think hard about situations. They are probably thinking how to jump in a social circle, which makes it even harder for them to relax and actually jump in. The mind of an introvert is very powerful. Sometimes, the more they think about it, the more they hold back.

They are sensitive to negative emotions

Psychologist Marta Ponari and her collaborators from the University College London found in a research that introverts fail to show the “gaze-cueing effect”. This is what most people do when they follow someone’s gaze. Introverts do this too, but not when the face of the other person looks angry and upset. This is because introverts are very sensitive to negative evaluations. So if you are put in a pretty bad situation with an introvert condo neighbor such as a parking problem, try to be as diplomatic and as nice as possible because just the mere gaze of an angry person is a threat to an introvert.

They can be good leaders 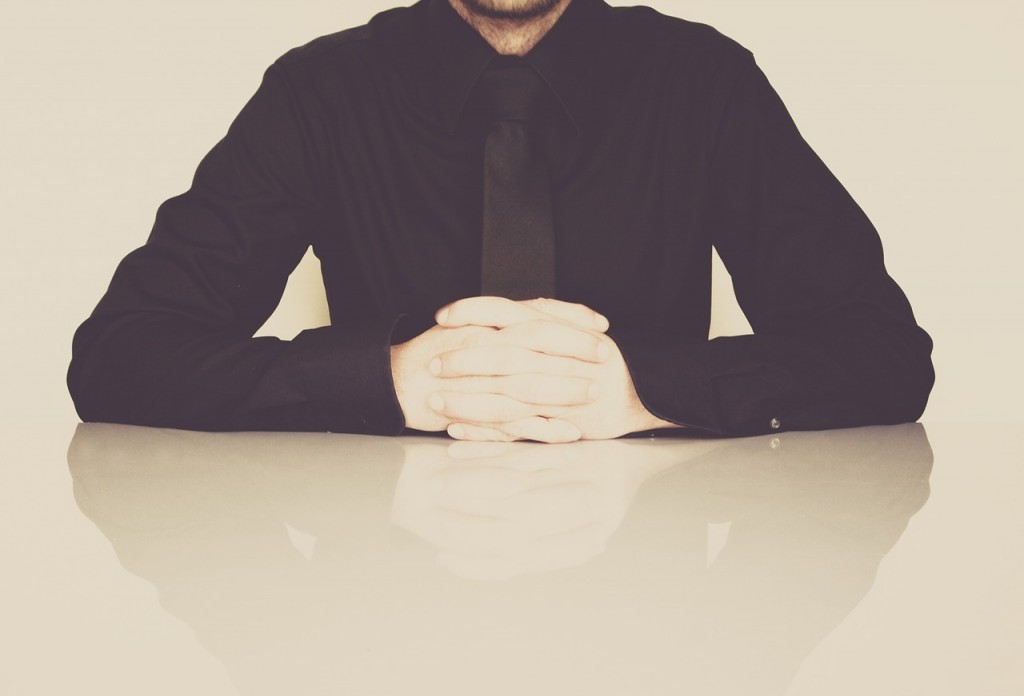 Photo courtesy of markusspiske via Pixabay

Watching from the sidelines are all too familiar to introverts. But this doesn’t mean that they can’t be leaders. Gandhi, Lincoln, and Bill Gates were known introverts but look at their contribution as movers and leaders. A report by USA Today revealed that four in 10 top executives are actually introverts. The important thing here is for organizations and communities to shatter stereotypes.

They are at their best when alone

Do not feel bad for your condo neighbor who likes being alone. Introverts have the time of their lives when they are left alone to think, read, play video games, watch movies, or listen to music. Their time alone in a quiet and familiar environment is important to their well-being. Another thing to know about introverts is they have this innate ability to engage in original thought; not the thought of others, but their own. For example, if you are assigning an introvert for an upcoming event in your condo community, do not take it against him if he insists on working alone. He thinks best when he’s alone.

They are not sad and depressed

Photo courtesy of PublicDomainArchive via Pixabay

Introverts are stereotyped to have depressive and even suicidal personalities. This is because most people who have been alone were typically sad and depressed. But that’s not the case for introverts. They don’t associate solitude to loneliness. They just feel better when they keep to themselves.

They know how to have fun

Photo courtesy of RyanMcGuire via Pixabay

Introverts are not party poopers. They are not boring. It’s just that they don’t have fun the same way as extroverts or most people do. Their idea of parties is more “low-key” and more personal.

No one has to be outgoing and extroverted to be a good neighbor. Let us try to avoid being judgmental and stereotyping people.  Give people their space and let them be who they want to be. A pleasant condo community is one that understands, accepts, and respects.