It was a fun and exciting night for residents at Mayfield Park Residences as neighbors, families and friends flock together last September 17 for ten rounds of heart-stopping Bingo games. 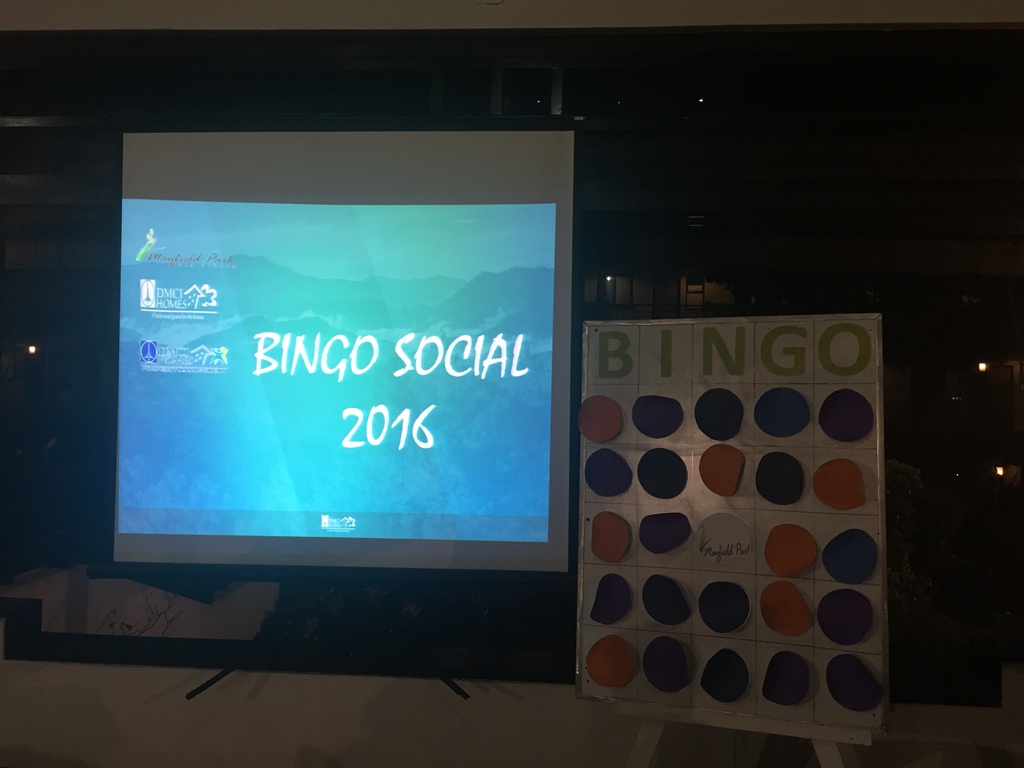 Residents were offered Bingo tickets worth Php 200.00, consumable for 10 Bingo games. Rules and regulations are also printed out at the back side of the tickets, so all would be well-guided.

Players gathered inside the Clubhouse area, where tables and chairs were set up. The clubhouse teemed with excited people as each of the Bingo balls were called out. 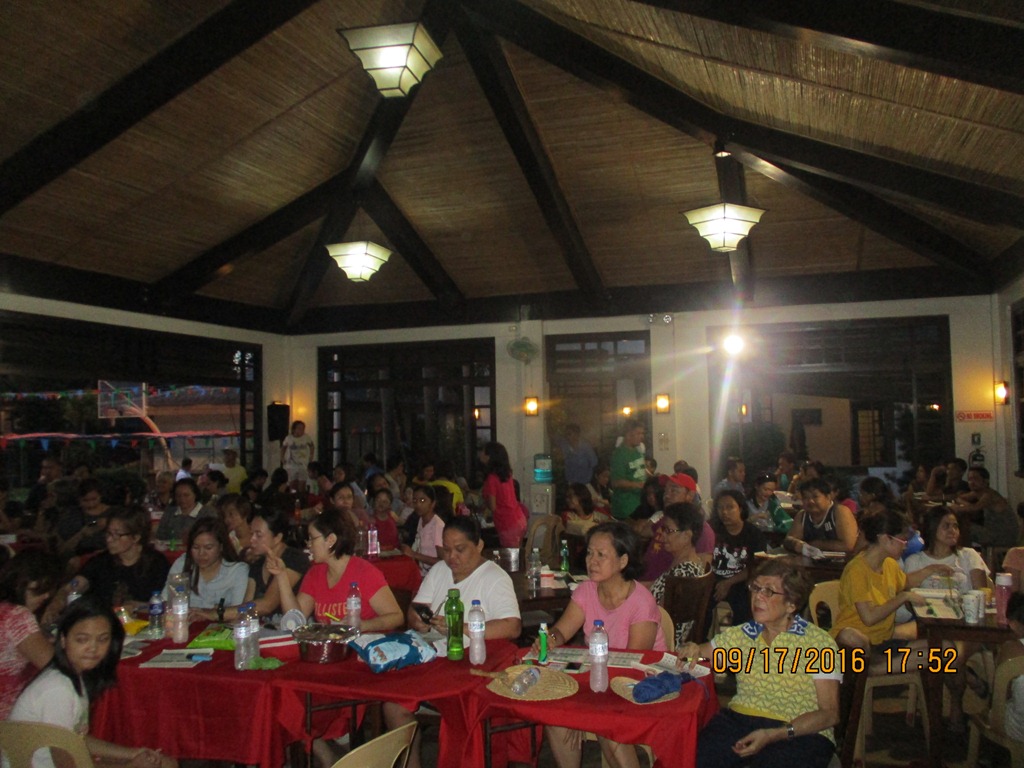 Bingo caller Ysmael Sevilleno facilitated the event, making sure each number is called out nice and clear. 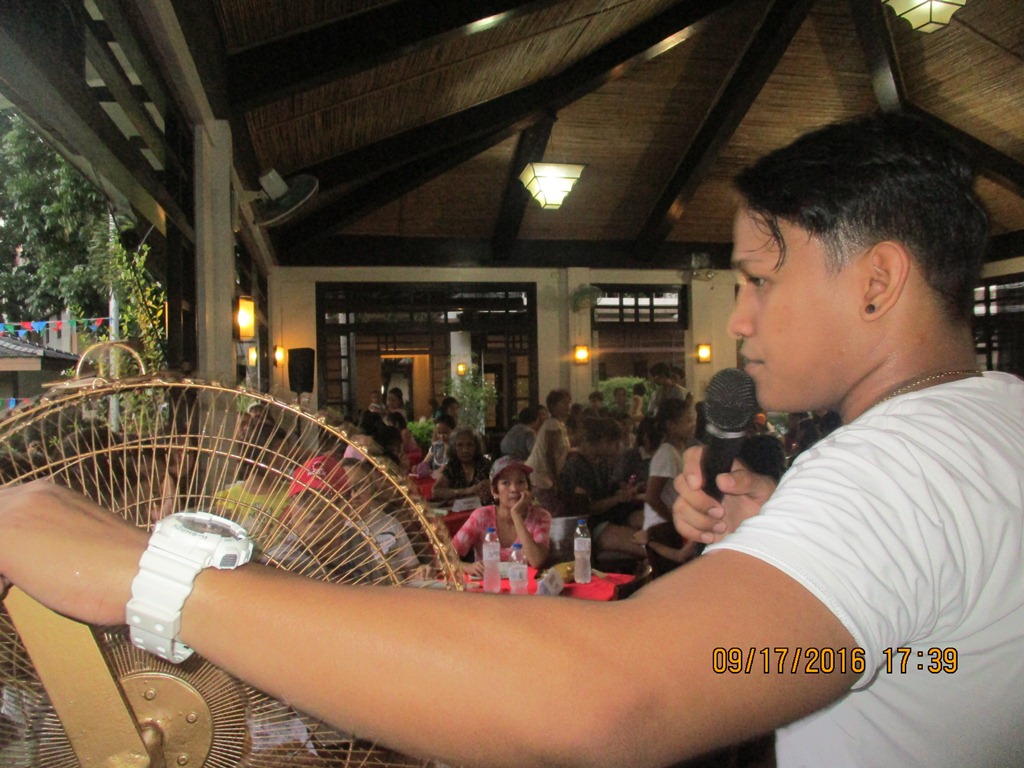 Numbers were also flashed onscreen for added convenience. More than a hundred residents of Mayfield Park Residences crowded the area, all determined to win. 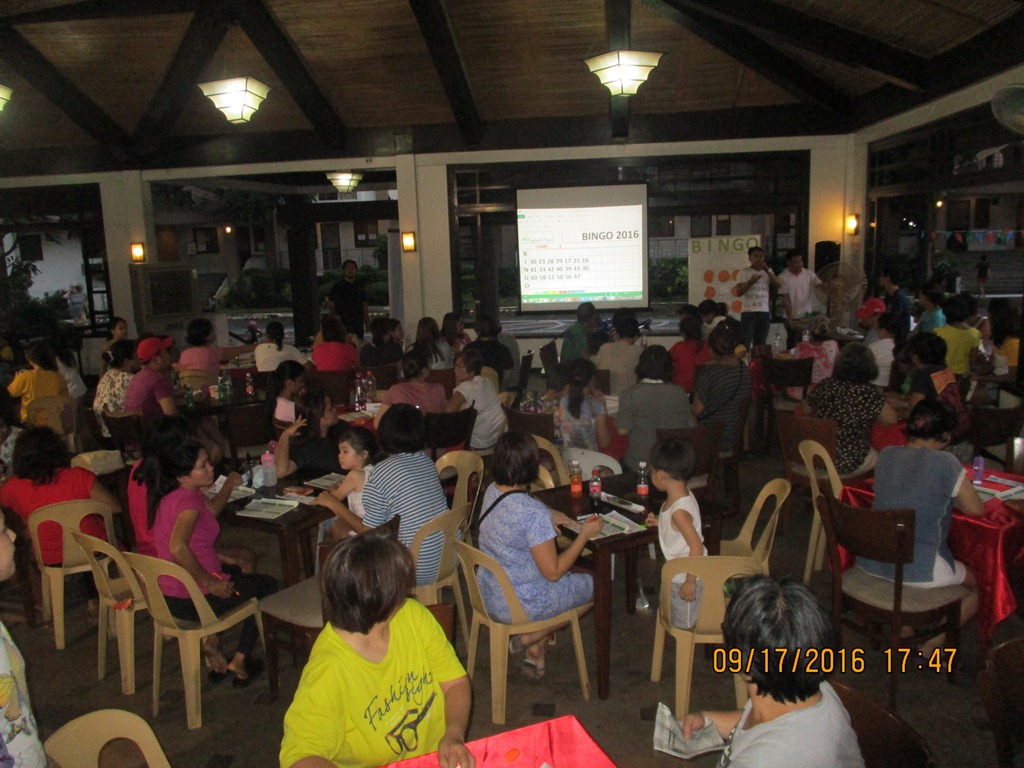 At the end of each game, winners brought home exciting prizes. Here are some of the snaps of the winners: 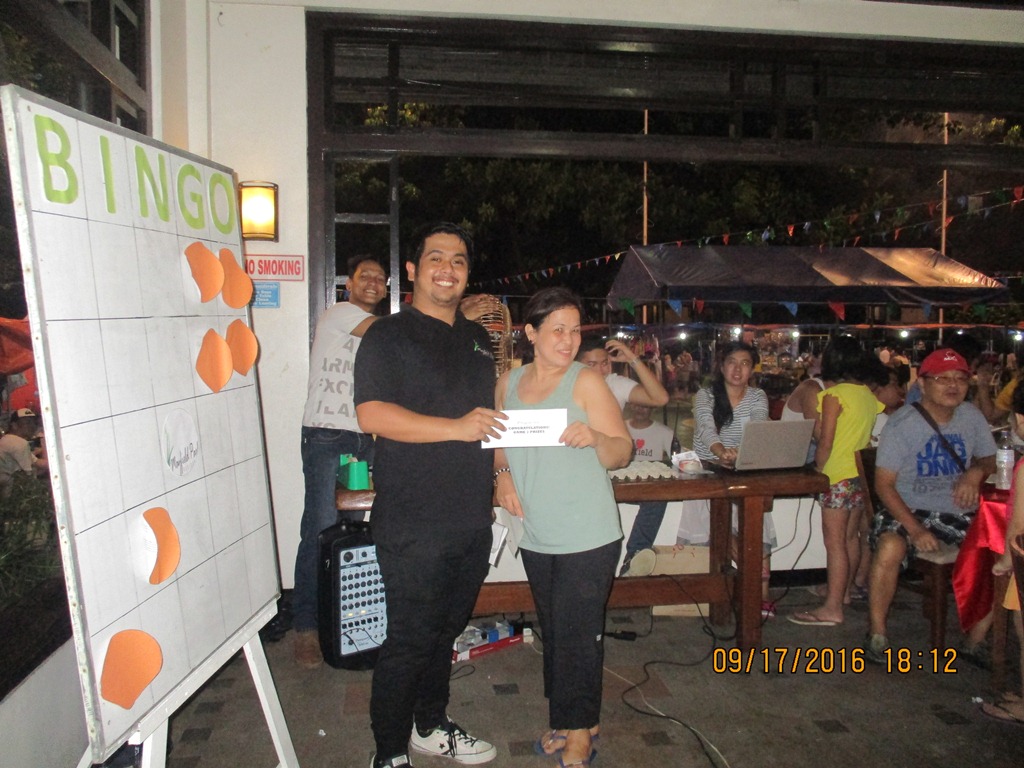 Game 4 winner from Malacca , Unit 208 claimed her prize and posed for a photo op. 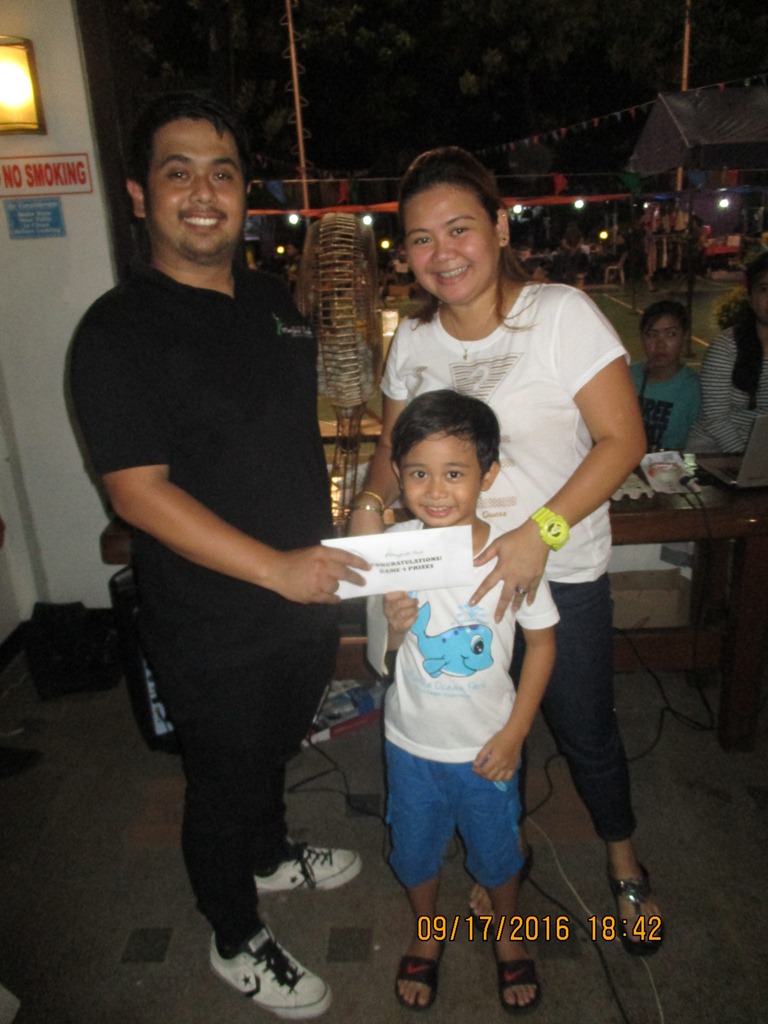 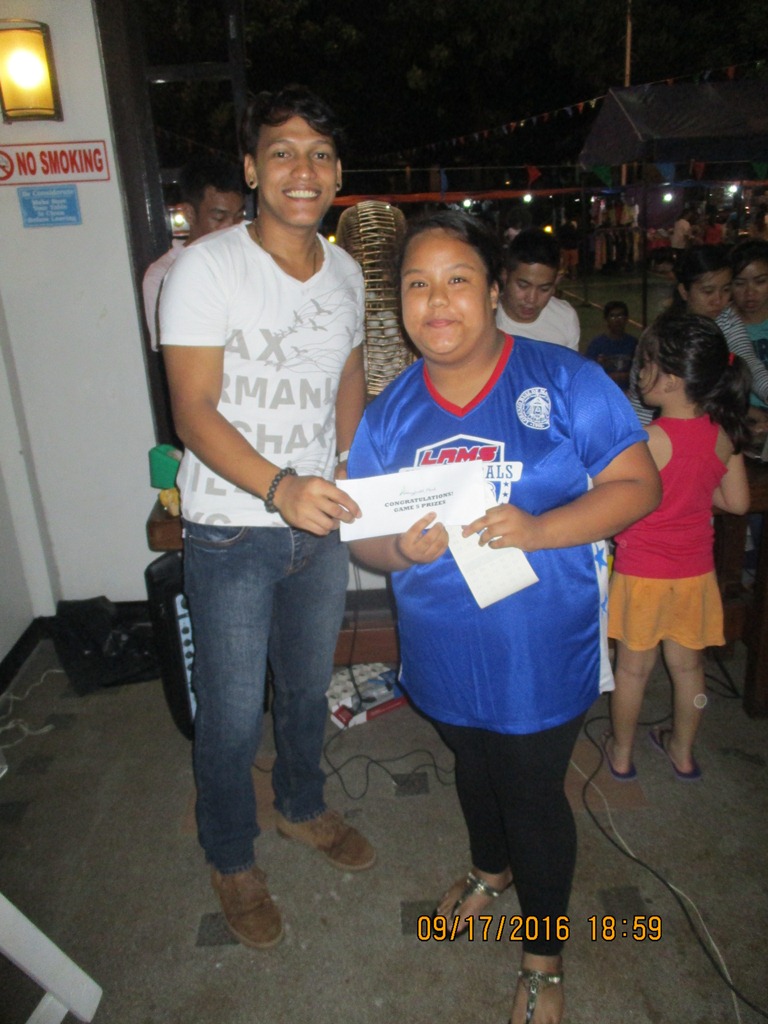 Game 6 winner is a resident from Malacca building. 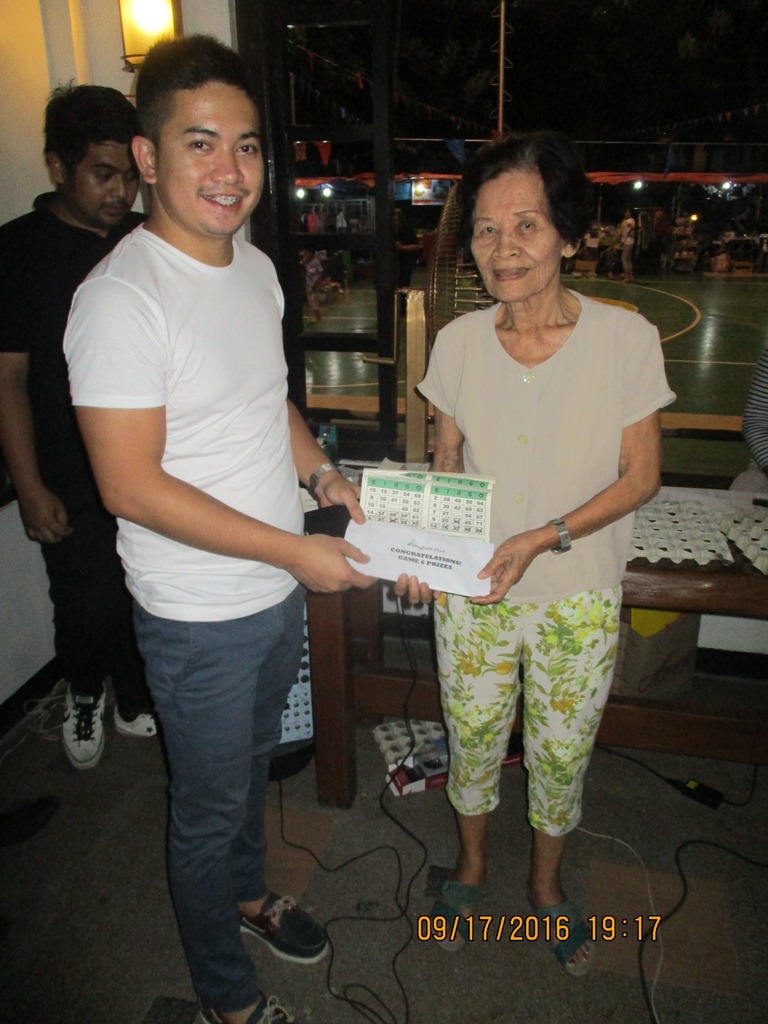 It’s a second win for resident of Seoul building Unit 217 as she ruled out on Game 7. 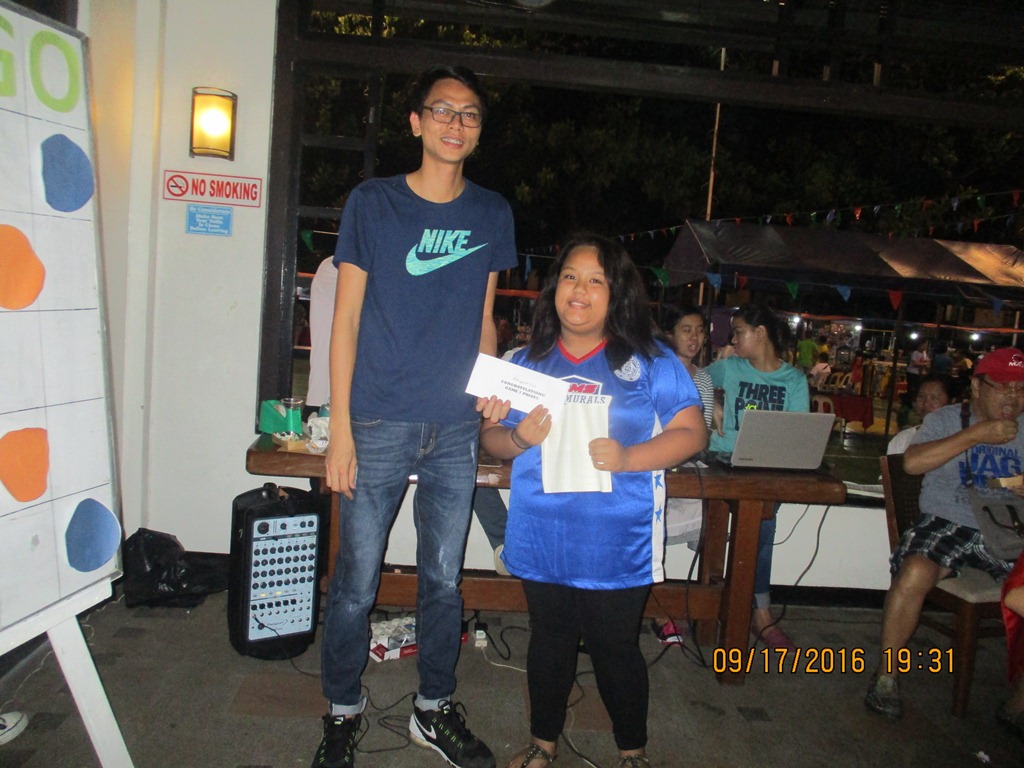 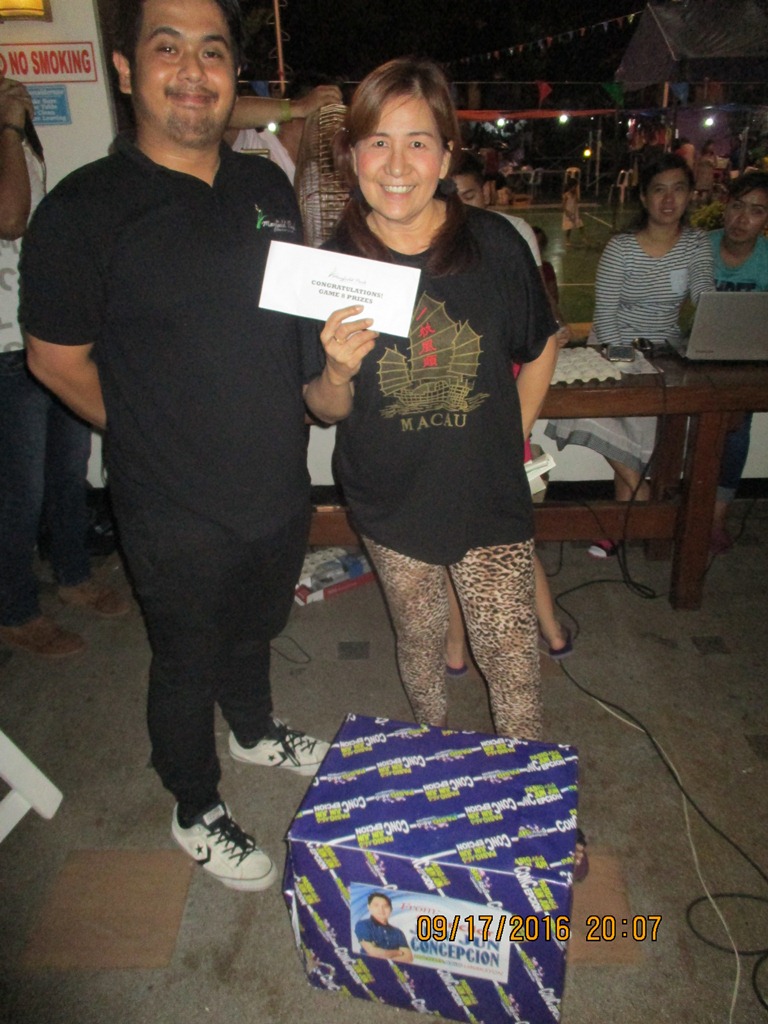 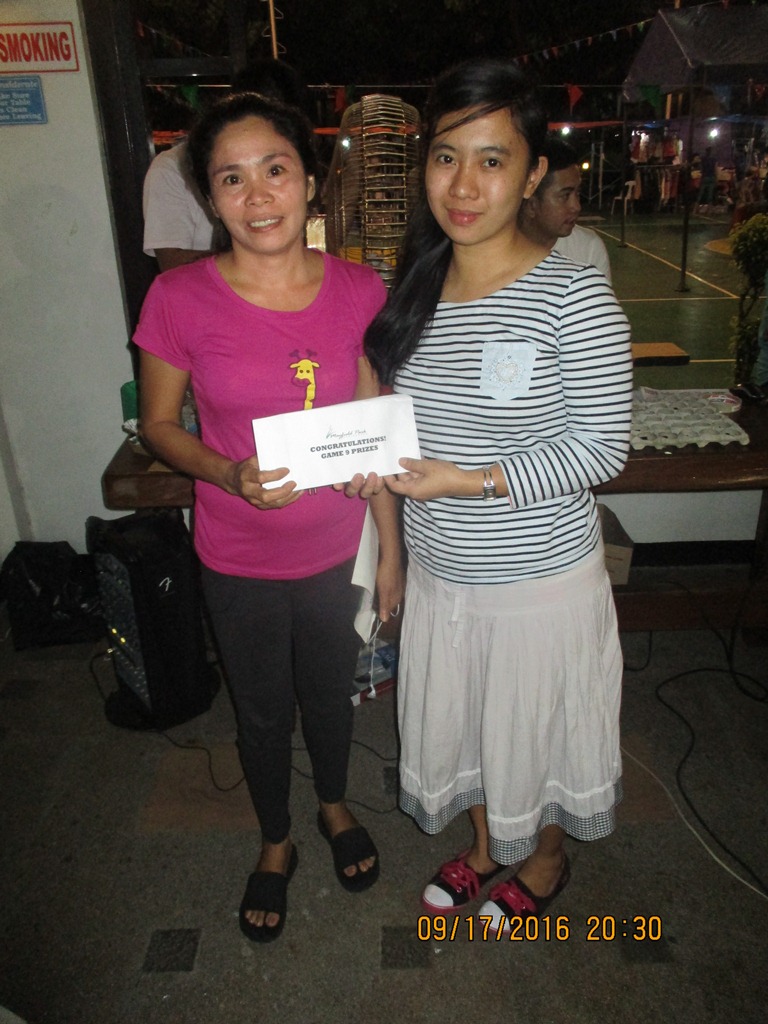 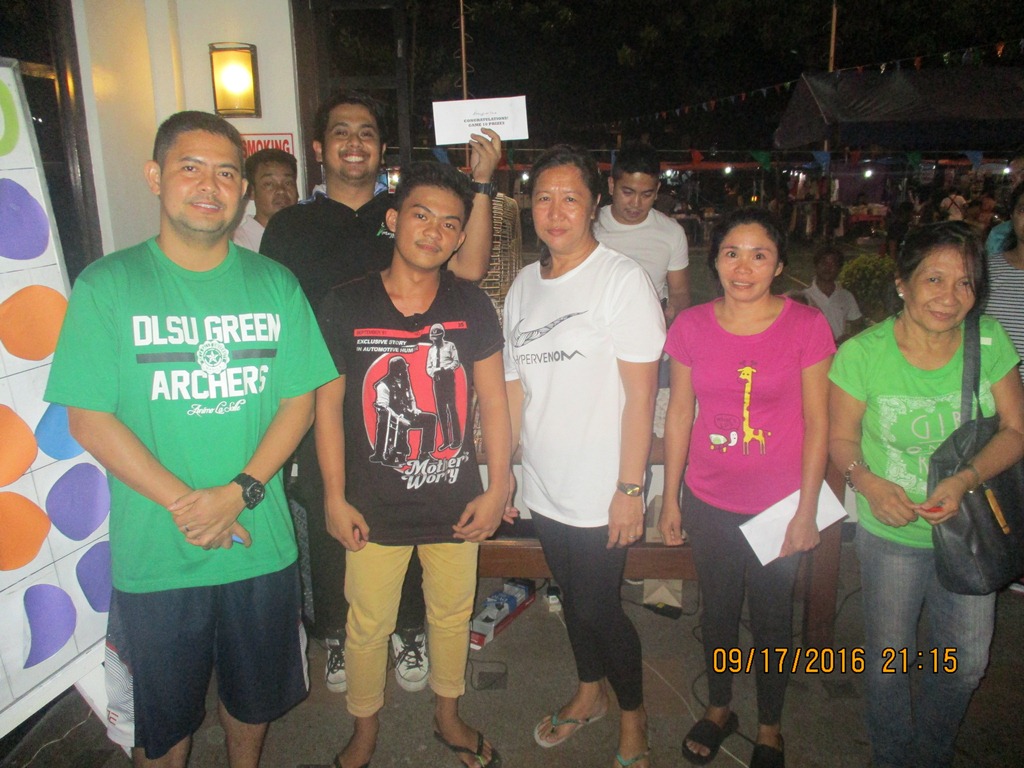 But as  the rules suggest, multiple winners of Game 10 were given another round to win the grand prize. Winners are given a chance to draw one ball each; the highest number drawn will determine who will take home the grand prize. It has been a continuous streak of luck to this resident from Istana who got the highest Bingo ball number. She brought home a new washing machine. 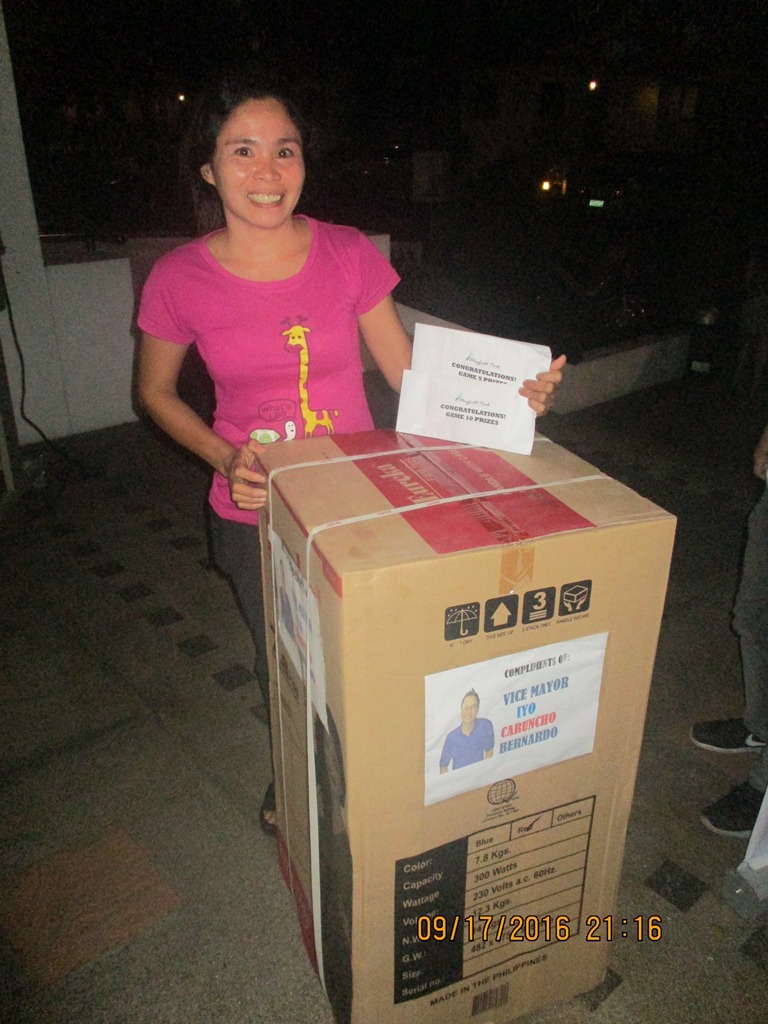 Prizes given out were a mix of cash, coupons for free use of amenities, movie and gym passes and home appliances. Mayfield Park Residences PMO and DMCI Homes would also like to thank Councilor Junjun Concepcion, Mr. Albert Monis, Vice Mayor Iyo Bernardo  for donating appliances as prizes for the event. Our gratitude also extends to by Brgy. Captain Aquilino Dela Cruz, Councilor Rosalio Martires and Councilor Orlando Benito, who have sponsored cash prizes.

Most of all, we are thankful for the Mayfield Park Residences community for making this event a huge success. 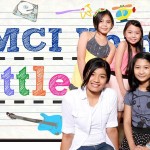