The seventh month of the year is here again! This signals the start of the second half of the year. Make it a good one. For starters, have fun learning about interesting July facts.

July weather in the two hemispheres of the world are polar opposites. July is usually the Northern Hemisphere’s hottest month of the year, while it generally falls on a winter season in the Southern Hemisphere. 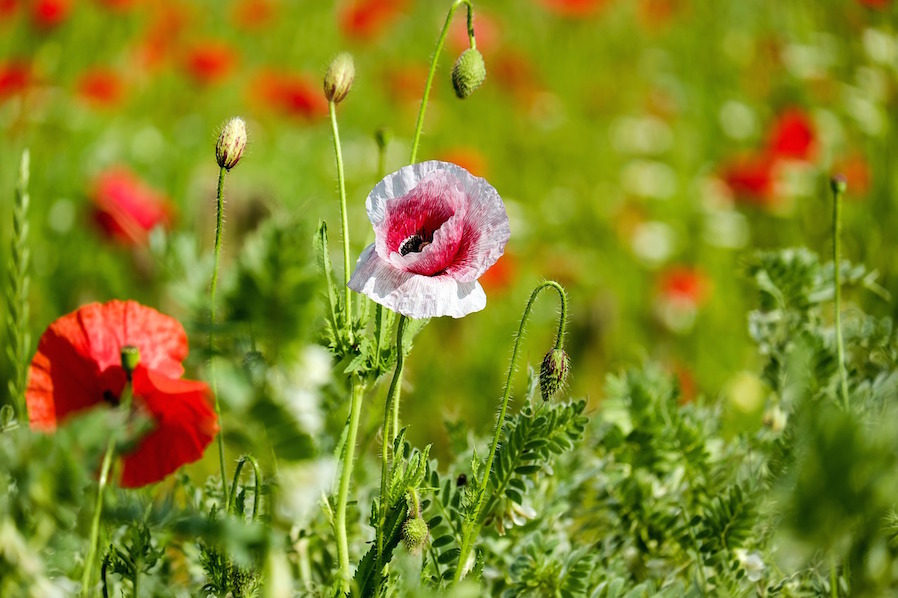 Photo courtesy of Couleur via Pixabay

July lacks rain in some parts of the world. Because of this, the terrain loses its greenness. The exact opposite happens in countries with monsoon rainfall, such as Myanmar, Sri Lanka, India, and Bangladesh. These countries face heavy torrential rainfall, leaving the landscape verdant and rich with plants and fruits. 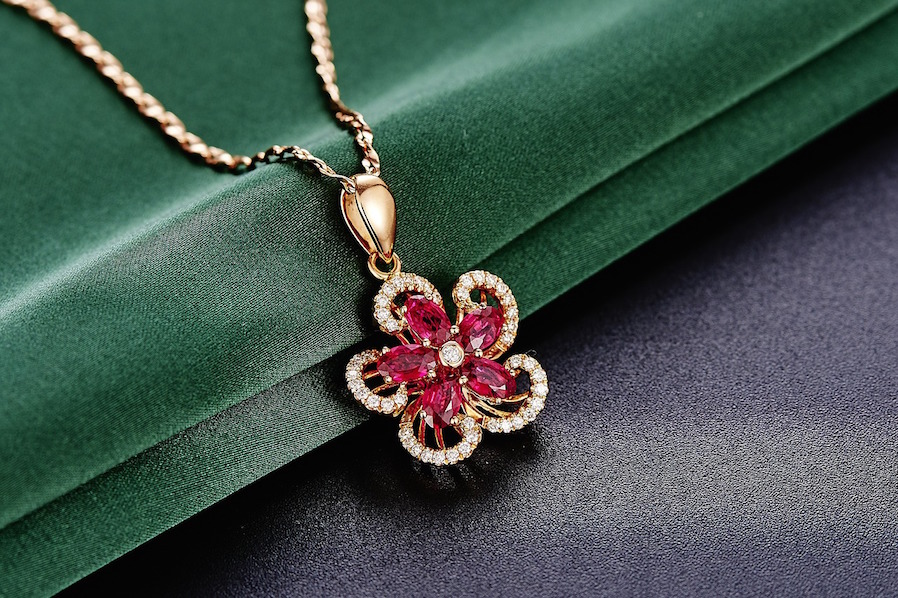 Photo courtesy of Bruceandyqq via Pixabay

Ruby is the birthstone for people born in July. Known as the king of gemstones, ruby represents romance, love, health, and wisdom. Wearing red ruby stone is believed to bring good luck to the wearer. Ruby is also one of the more expensive gemstones. Diamond is the only natural gemstone that is harder than a ruby.

July’s birth flower is the larkspur, which comes in different colors. Each color represents a meaning. For one, the pink larkspur indicates fickleness while the white larkspur means happy nature. The purple larkspur, on the other hand, represents first love. Larkspur as a whole means love.

July as a name

July is a popular name, as well as those related to it. Julius Caesar continues to be a popular choice of name. Its female adaptation, Julia, is even more popular, securing the 79th position in Scotland and 74th in England.
Death of US presidents

July appears to be a perilous month for those holding the most powerful position in the US. While no US president has died in May, July has seen a high number of such deaths. Seven US presidents have died in this month thus far, a figure that is much higher than any other month of the year.

An event that could be a curse or a blessing to humankind, the nuclear bomb was field-tested by scientists for the first time on July 16, 1945. This was held in Alamogordo, New Mexico.

The month of July was originally called the Quintillus in the Roman calendar. It was then still the fifth month of the year. January and February were not added until the 450 BC. Its original name, Quintilis, comes from the Latin word for fifth. The Roman senate later named it Julius. This was in honor of Julius Caesar, a highly revered historical figure born on July 12. It was also Julius Ceasar who gave the month 31 days in 46 BC. The word July in English used to have its stress on the first syllable, rhyming with truly or duly. This changed to its current pronunciation in the 18th century. 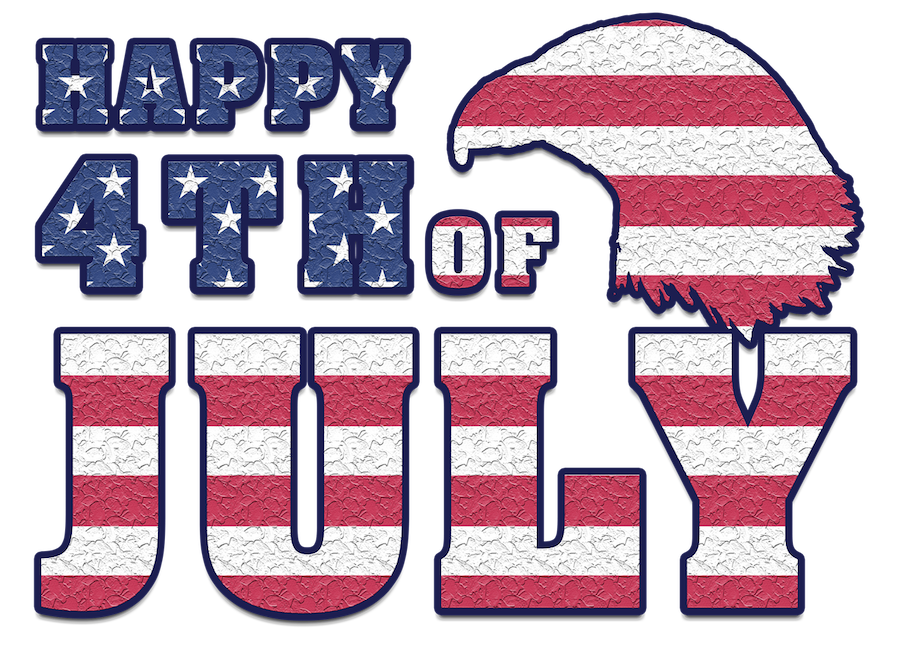 Photo courtesy of MaiaLisa via Pixabay

In the US, July is celebrated as the Blueberries Month, Hot Dog Month, Ice Cream Month, and Baked Beans Month.

The so-called Captive Nations Week is held in the United States every third week of July. It aims to raise public awareness of the oppression of nations that happened under the rule of Communist and other non-capitalist government systems.

The Japanese traditional “make-a-wish” celebration called Tanabata is held every 7th of July. The elections of the Japanese House of Councilors is held in July every three years, replacing half of the seats. July 31 signals the end of the Trinity term, or the sitting of the Justice of England’s High Court. 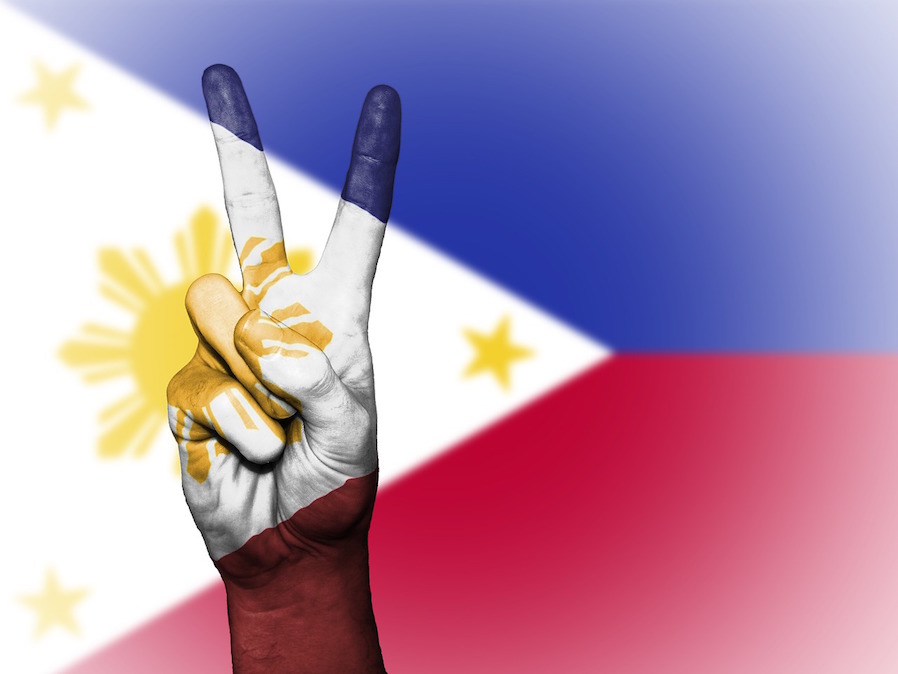 Photo courtesy of Public_Domain_Photography via Pixabay

The Philippines got their independence from the US after signing the Treaty of Manila on July 4, 1946.

The fourth of July 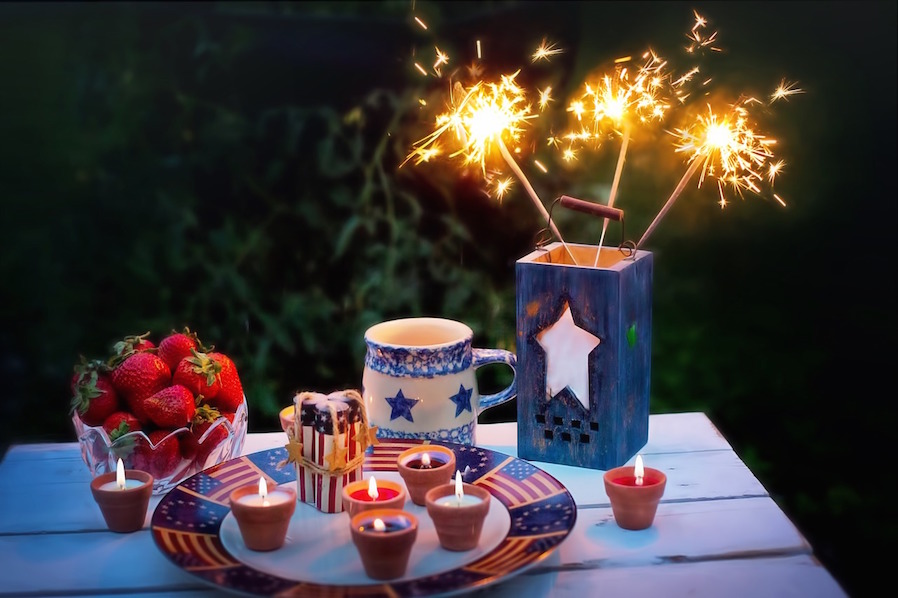 Photo courtesy of jill111 via Pixabay

You are most probably aware of the July 4 celebrations in the US, the signing of the Declaration of Independence and the Revolutionary War. Many other countries have celebrations of their own. Sweden, Portugal, Norway, England and Denmark celebrate the fourth of July both to attract American tourists and because many of their citizens have moved to the US.

July 4 splurges in the US 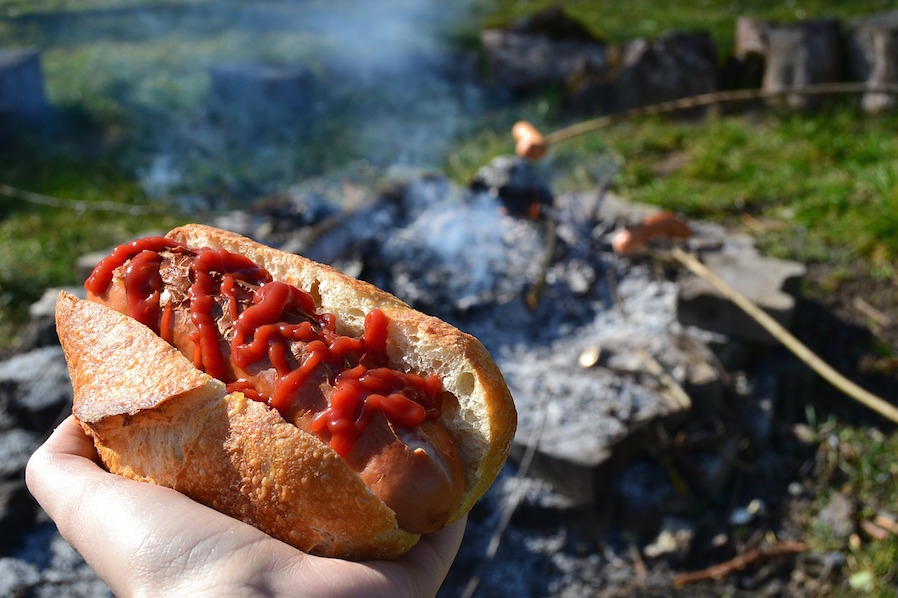 Photo courtesy of NadinLisa via Pixabay 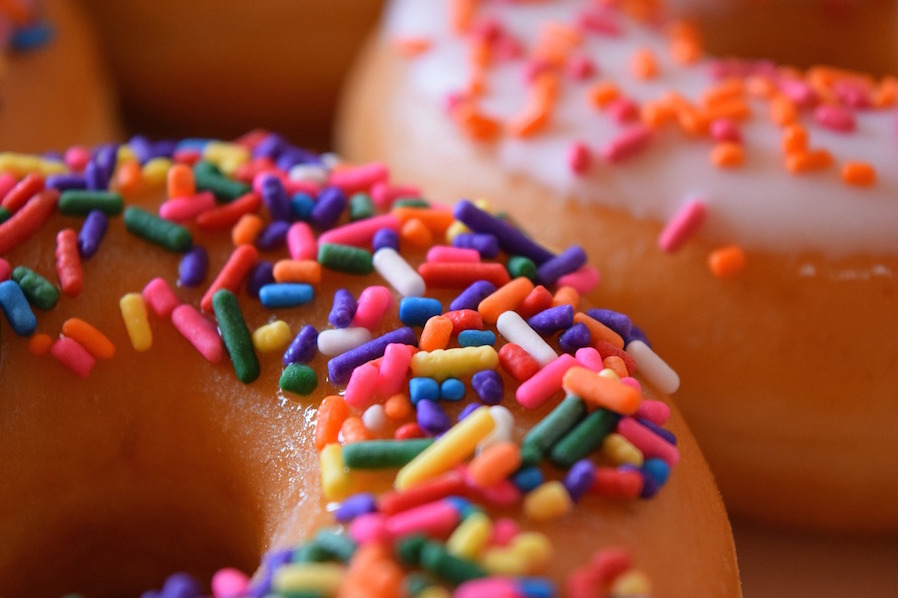 Photo courtesy of BootstrapGiver via Pixabay

A July event in Illinois, the Tour de Donut, is a 30-mile race that allows riders to take five minutes off their time for each donut they eat along the way. 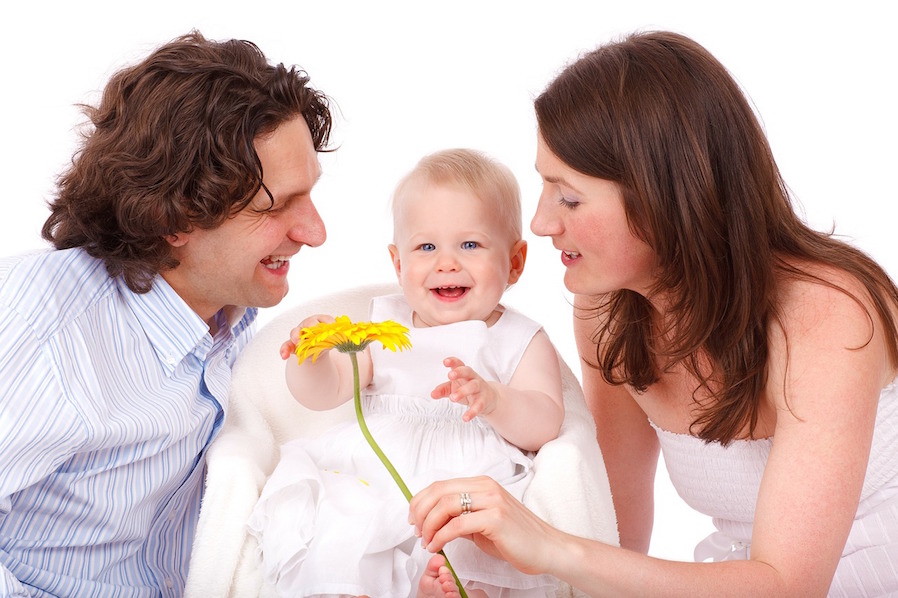 Photo courtesy of PublicDomainPictures via Pixabay

Celebrated every fourth Sunday of July, the Parents’ Day was established by President Bill Clinton in 1994.

Nutrition Month in the Philippines

July is celebrated as the Nutrition Month in the Philippines by virtue of the Presidential Decree No. 491 signed by President Ferdinand Marcos on June 25, 1974. Created by the same presidential decree, the National Nutrition Council was tasked to foster increased awareness among Filipinos of the importance of nutrition. The council is headquartered at the Nutrition Building on Chino Roces Avenue Extension in Taguig City.

There are many excuses to hold events and celebrations this month. Just find a good venue and get your creative juices flowing. You can even create your own July traditions! 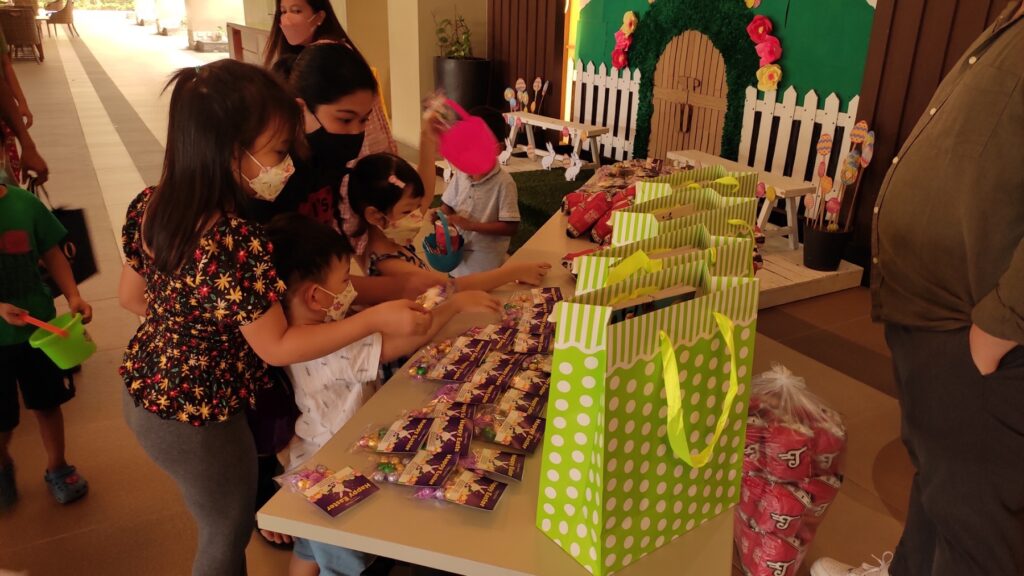