Tagged “Turn Up The Heat!,” the inter-homes basketball tourney ran from March to June, and was capped with 2-day finals series last June 14 and 15.

In the end, Cedar Crest chalked up a historical twin win with both its senior and junior teams bagging the championship trophy.

East Ortigas Mansion’s Dan Baltazar was named the senior division’s Most Valuable Player of the season, an accolade he also earned last year.

In the junior divison, meanwhile, Jimboy Deles of Cedar Crest was named Most Valuable Player. 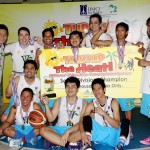 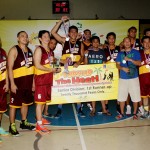 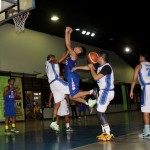 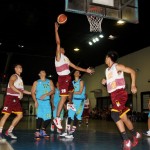 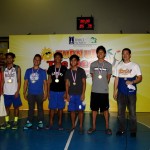 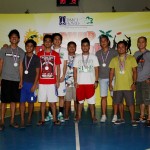 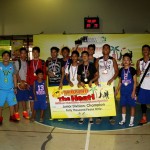 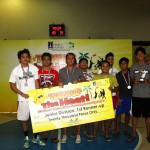 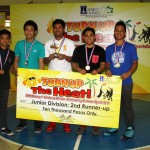 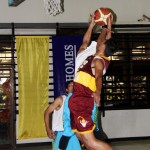 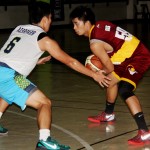 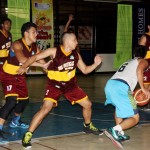 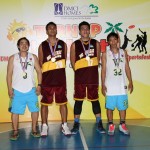 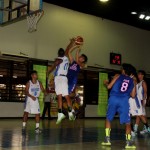 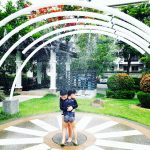 The first four years of Capture were incredibly successful, and we are still thanking everyone and every community for participating on its fifth year. Indeed, you bring life and color to our communities, and we couldn’t help but be mesmerized by so many colorful entries we’ve seen.  Now, we are proud to present this year’s […]

Acacia Estates and Bonifacio Heights are SM Aura’s Community of the Month! 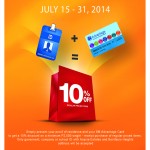 Here’s an awesome news to our Acacia Estates and Bonifacio Heights home owners! Don’t pass up the chance of getting an exclusive sale! Avail of your 10% discount at the SM Aura store until the end of the month. Details here: 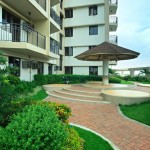 Going green is said to be one of the brilliant solutions to different problems brought by climate change. To achieve this goal, specifications of ‘green’ materials for construction are very much considered. However, design must be the priority since it greatly affects how structures will absorb and use energy. A typical Filipino household may spend […]