Your living room might find its match LED TV soon!

Visit the Appliance and Furniture Exhibit happening at Tivoli Garden Residences from December 5 to 7, Friday to Sunday, 9AM to 6PM. 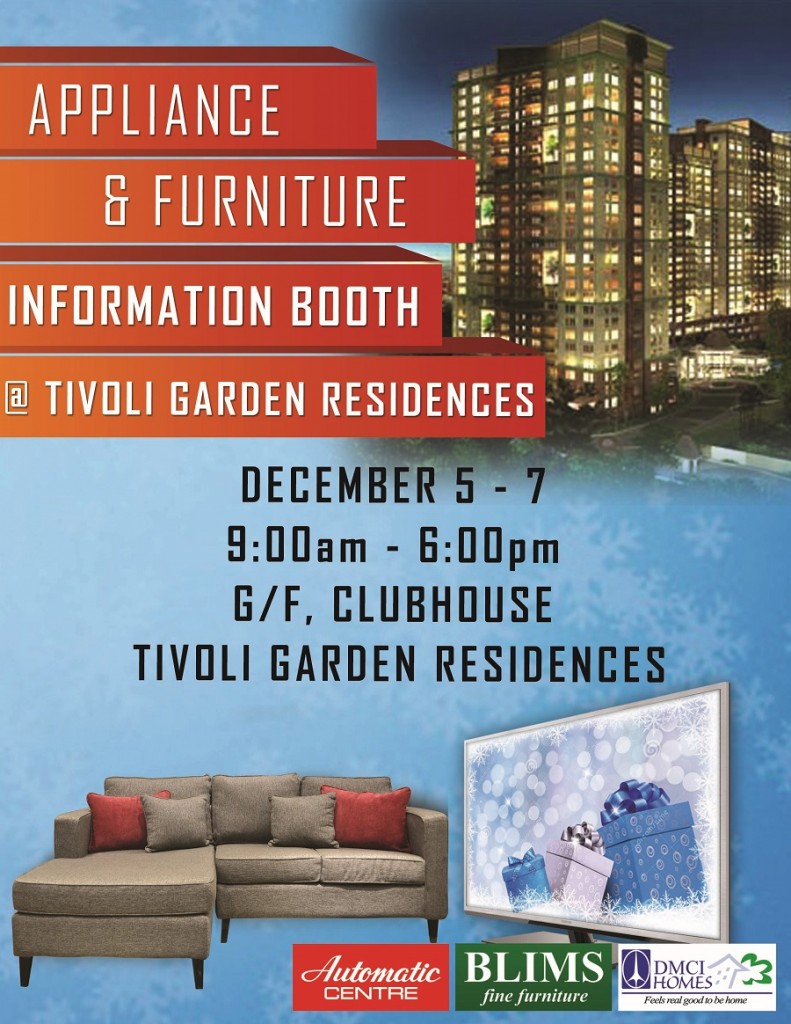 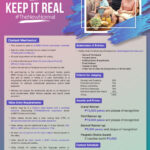 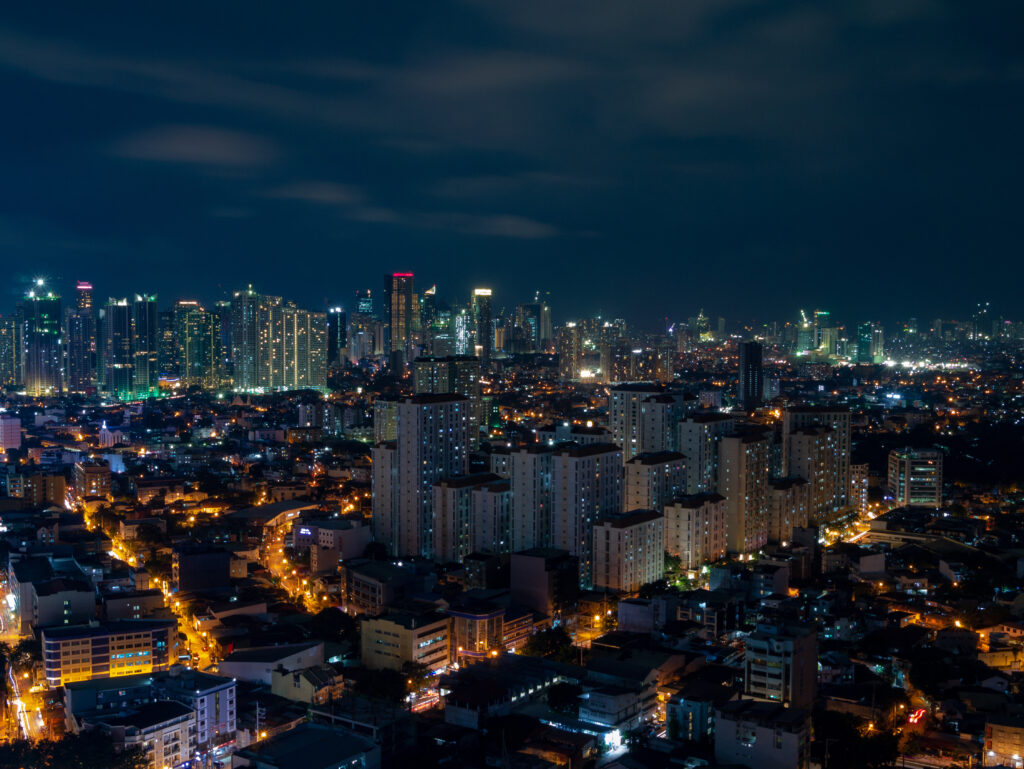 For most people, Metro Manila is divided into north and south; and there’s an ongoing discussion between Northerners and  Southerners regarding the best place to live in. Some cities in the northern part of Metro Manila include Caloocan, Malabon, Valenzuela, and Quezon City; while some cities in the southern part are Pasay, Parañaque, Las Piñas, […] 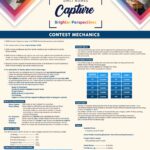