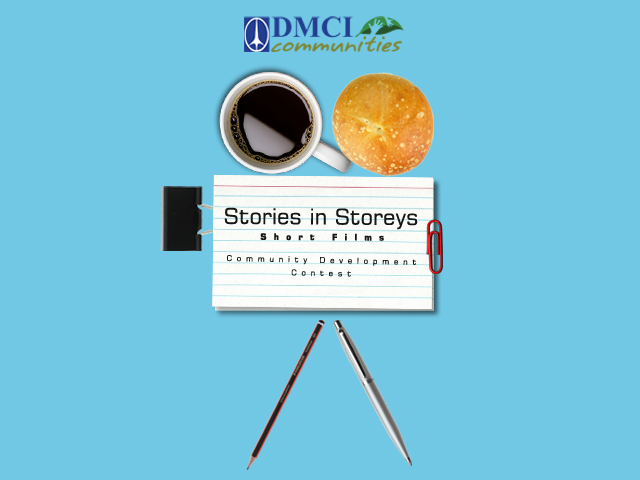 DMCI Homes, for the first time, is calling on homeowners and residents to capture their treasured moments in a resort-inspired community on the reel. The Stories in Storeys short film contest is calling for 30-second films that show the best things about having a DMCI Homes development for a home.

The video entries will be judged based on creativity, the quality, feel-good-message, and audience appeal and impact of the video.

The short film contest, which runs from August 15 to November 15, 2015, will have a monthly winner to be awarded with a voucher that will waive P5,000 worth of association dues.

Stories in Stories will all boil down to the Grand Finals round where the monthly winners will compete for the grand cash prize of P15,000 pesos. A Facebook Choice Award also awaits the video that obtains the highest number of Likes on the DMCI Homes official Facebook page.

2.  Stories in Storeys is open to all DMCI Homes Communities homeowners and/or residents.

3.  Participating homeowners and/or residents must submit original 30-second short films about living in DMCI Homes. The short films must capture the essence of living in a resort-inspired community.

4.  A participating homeowner and/or resident is allowed to submit one (1) short film during the entire contest.

5.  The short film must be taken within a DMCI Homes Development.

6.  The short film must be submitted in MP4 format and should not exceed 300 MB.

7.   The short film must be posted on the participant’s personal YouTube account and should allow the entry to be embedded. The link of the short film must be emailed to marketing@dmcihomes.com with the subject heading Stories [insert Name, Project, Building, Unit Number]. Include the following details in the e-mail: participant’s name, project, building, unit number, Facebook and YouTube account names.

8.  A winner will be chosen monthly. An announcement will be made every fourth week of the month via DMCI Homes official Facebook page and DMCI Homes Communities website. The winner will receive a voucher waiving 5,000 pesos’ worth of

9.  The monthly winners will compete at the Grand Finals.  The competing short films will be uploaded on DMCI Homes’ official Facebook page and the DMCI Homes Communities Gallery. The short films must gather Likes on Facebook for the next two (2) weeks. The number of Facebook Likes a short film obtains will put weight on its final score.

10. The short film entries will be judged based on the following criteria:

11. The Facebook Choice Award will be given to the video that obtains the highest number of Facebook Likes for each category.

12. The winners* will be awarded their respective cash prizes

14. DMCI Homes shall have the right to use and re-use, publish and re-publish the entries (photographs and captions/paragraphs), in whole or in part, individually or in conjunction with print matter, or in composite form, and in any medium, for editorial, commercial, promotion, and/or trade purposes. 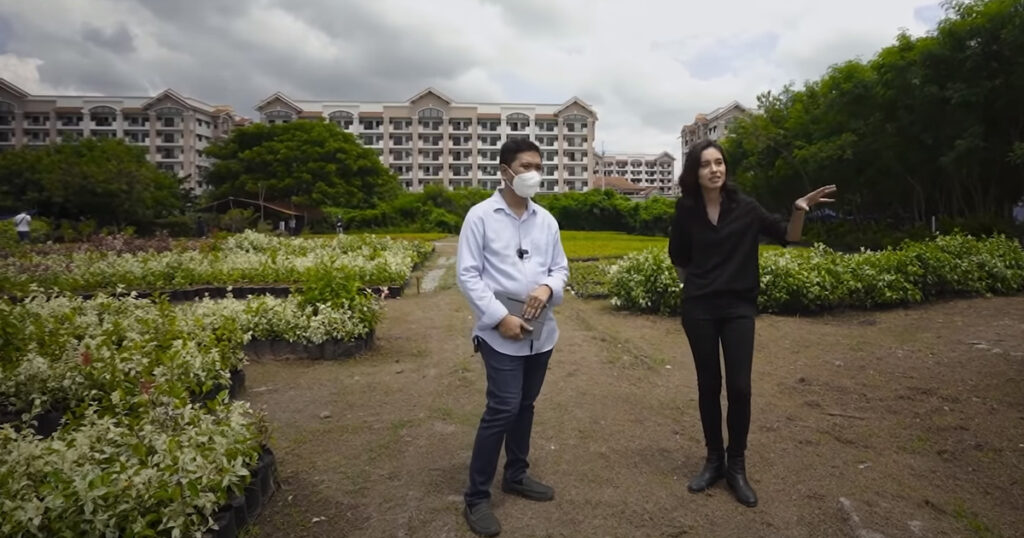 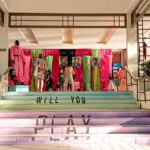 Netflix smash hit series “Squid Game” has taken over the world and not surprisingly, dominated this year’s Halloween party themes and costumes too! Not to be left out from the “Squid Game” mania are residents of our communities who also dressed up as characters from the show during the Halloween activities prepared by their Property […] 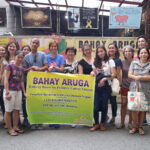 Just by their first glimpse of the property, pioneer homeowners of Siena Park Residences in Parañaque City already foresaw something special about the condominium community when it opened its doors to residents in October 2012. Pioneer residents, Mr. Jack Aguilar and Ms. Jinggay Sancianco, can still vividly recall the first time they saw their […]