Christmas is just around the corner. As the days go by, you would notice how everyone is excited for that big day. From buying of gifts, home decoration, up to preparation of bountiful meals for Christmas Eve, you would be very busy with these preparations. 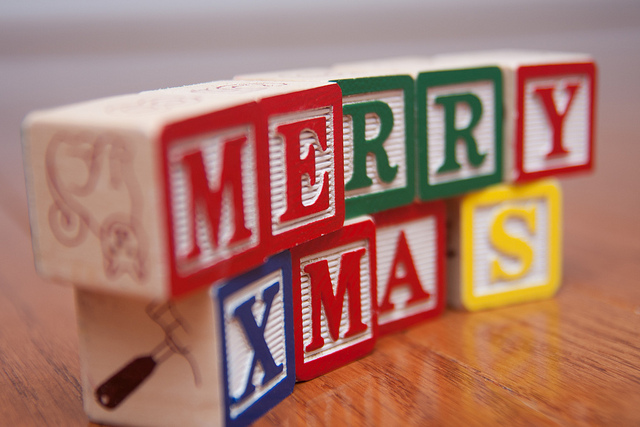 Christmas has a lot of interesting facts other than those mentioned above. But what really matters in this Yuletide season is to be able to express your love and gratitude to your family and friends, and to the birthday celebrant, Jesus Christ.

It is very important that you know the real meaning of the season. You should be generous enough in sharing love to others especially to those who need it most. You should exhibit the true meaning of Christmas by being grateful for all the blessings you have received and have been receiving by sharing some of your blessings to others. Doing such will make you feel and understand what’s the real essence of the said celebration.

May you have a meaningful Merry Christmas! 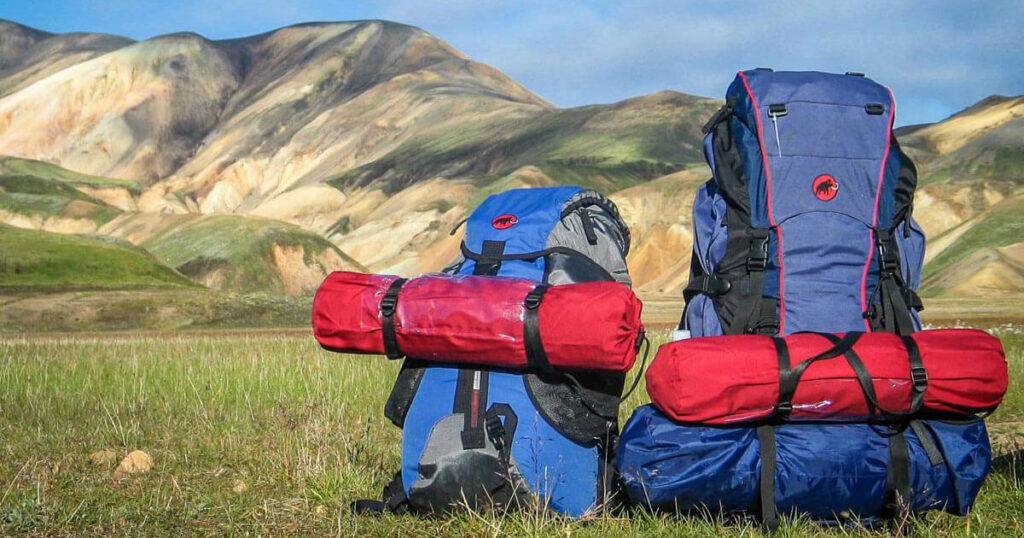 Find refuge and respite from the hustle and bustle of the city in these 7 relaxing attractions in Davao. Schedule a trip after reading this article.