Why should you retire in the Philippines?

There are 7,107 reasons why the Philippines is the Pearl of the Orient. Each of its 7,107 islands is a pocket of paradise. Come hell or high tide, the Philippines will never run out of places that will leave you in awe and things to do. The cost of living is incredibly affordable. The food is great, the weather is fair, the people speak English and are simply the sweetest and the happiest bunch in the world!

Whether you are a returning resident or someone who worked abroad as an overseas Filipino worker (OFW) or a foreigner who fell in love with the country, you are sure to enjoy the many conveniences the Philippines has to offer.

The Philippines climbed the International Living’s Annual Global Retirement Index of “best places to retire” from the 23rd spot in 2015 to the 19th place in 2017. In 2014, it was also named the 8th leading ex-pat destination in the Ex-pat Insider’s Inter Nations Survey.

Your pension will surely go a long way 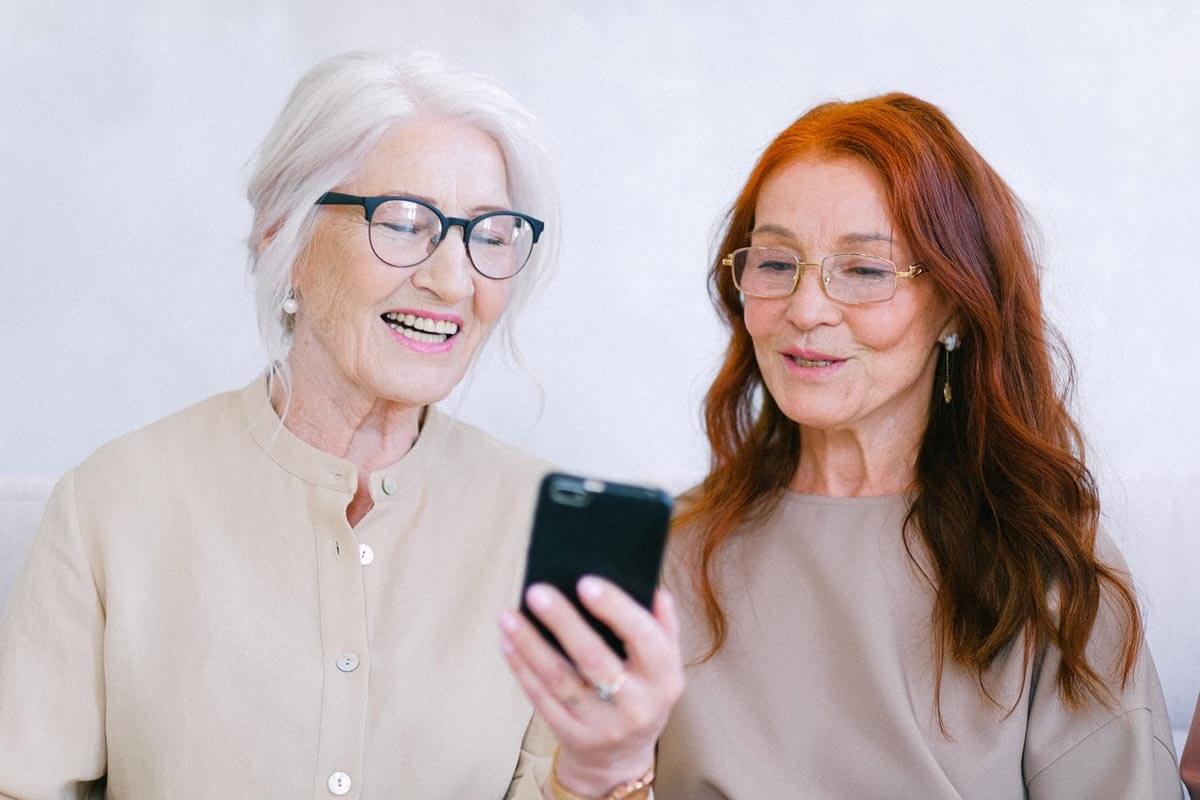 One attraction of living in Southeast Asia, particularly in the Philippines, is the affordable cost of living. You can live a dozen or so lifetimes in this country and still be comfortable.

How much does it cost to retire in the Philippines? According to International Living – a monthly lifestyle publication reporting information on overseas relocation – a monthly budget of USD1,525 could afford two people comfortable and decent living in one of the major cities, Cebu. This amount includes rent in a two-bedroom townhouse with a communal pool (USD950), services of a housemaid (USD30), groceries (USD228), and twice-a-month fine dining (USD38).

Private health care is also inexpensive. Filipino doctors and nurses are among the best in the world. Many international insurance companies have local partnerships, allowing you to use your insurance in Philippine hospitals and clinics.

And the best thing is the Philippines has a special retiree visa. The Special Resident Retiree’s Visa (SRRV) is a special non-immigrant visa for foreigners who want to make the Philippines their second home or investment destination. As a foreign retiree, you may take advantage of these SRRV benefits:

If you are over 50 years old and have a monthly pension of at least USD1,000, you may qualify for permanent residency. There are also options for those who have the luxury to “retire” at 35.

Live in a safe and secure new home 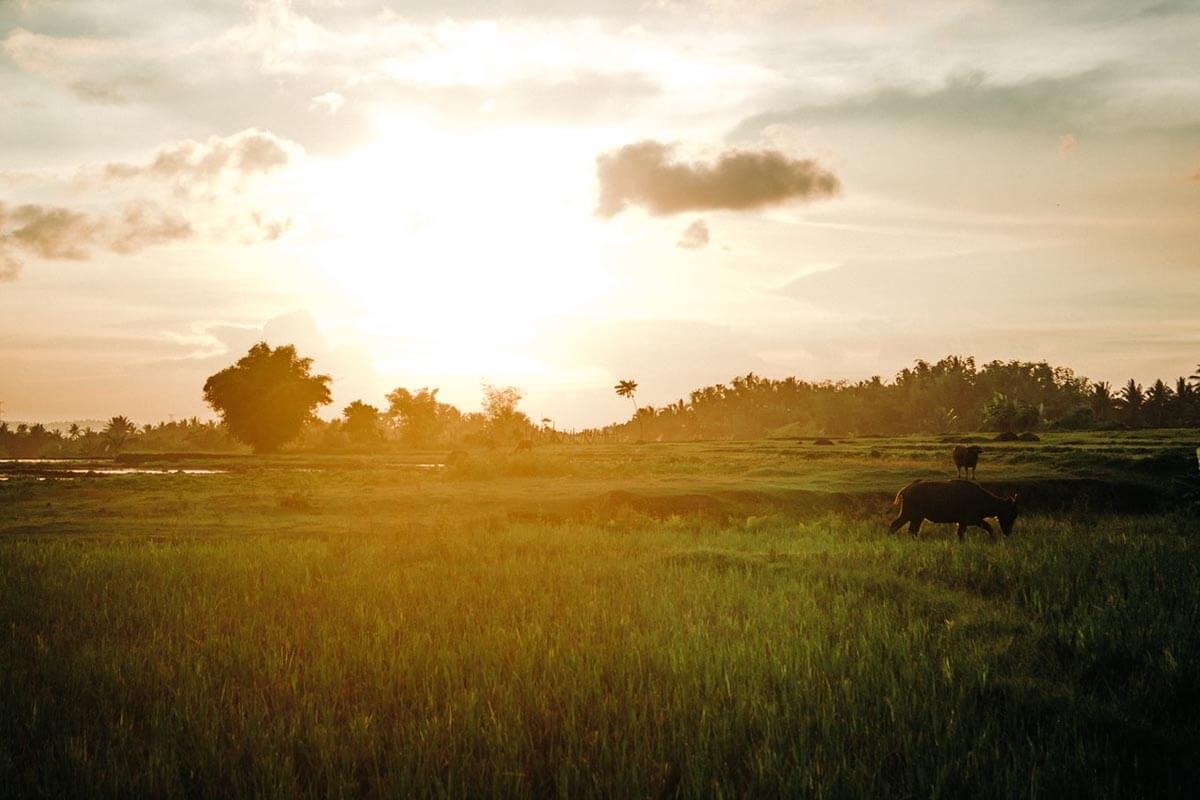 If you’re considering retirement in the Philippines, you might be asking yourself “in what city should I migrate?”

Moving to a new country can be unnerving; so it is important that you feel safe and secure. Real estate listing platform Lamudi listed five of the safest places to live in the Philippines: Ormoc City, Puerto Princesa City, Iloilo City, Makati City, and Davao City.

For foreigners who want to settle in the Philippines and own a property, there’s good news, too. While Philippine laws generally prohibit foreigners from owning house-and-lot properties, they may — however — own a condo unit, based on Republic Act 4726 or The Condominium Act.

A Condominium Certificate of Title is issued by the property developer. This is as good as a land title given to residents. This is the main argument for owning a residential condominium as opposed to a townhouse or an apartment.

Condo living is a refreshing way to enjoy all the goodness that the Philippines has to offer. It offers all the luxuries and conveniences — from security to leisure. Consider retiring in a resort-style condo community in Makati City.

Enjoy a piece of heaven 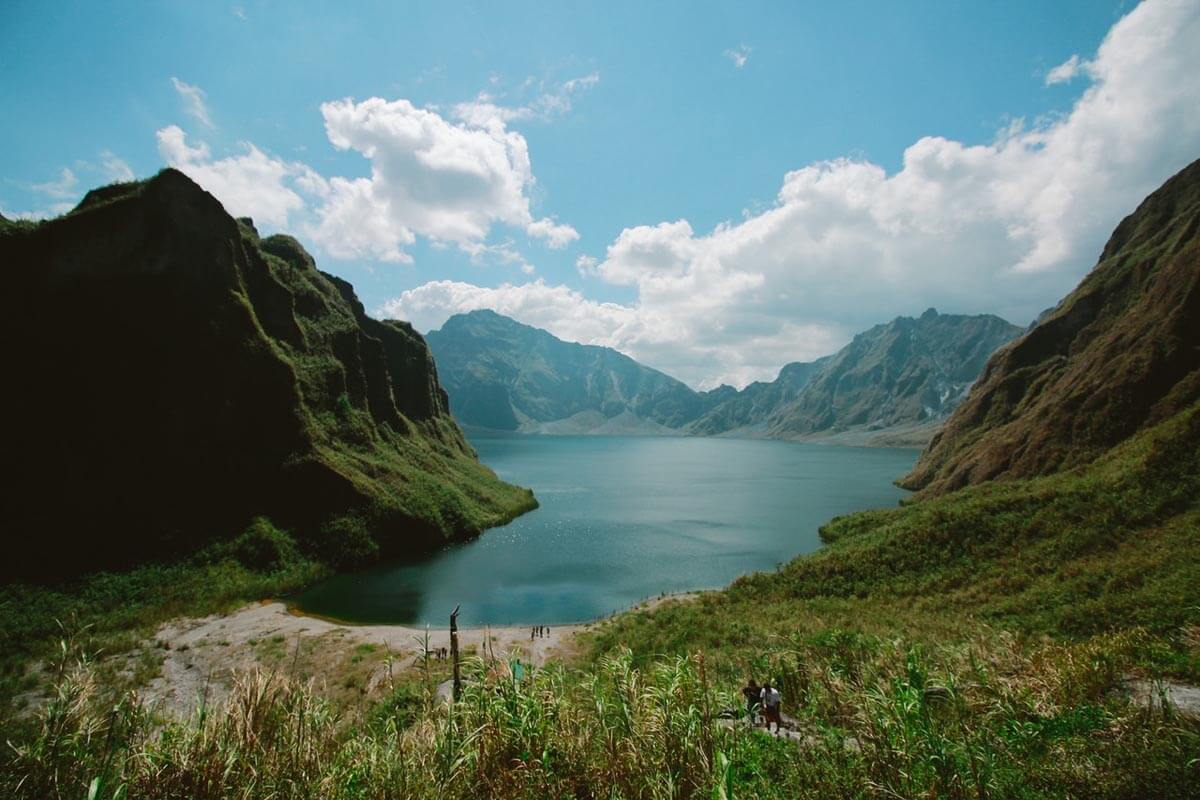 From Batanes in the north to Jolo in the South, the Philippines is easily one of the top destinations in the world. In 2019, before the COVID-19 pandemic crippled global tourism, more than 4.8 foreigners visited the Philippines. Most of them came to explore beaches and mountains.

In 2020, Condé Nast Traveller named four Philippine islands among the best in Asia: Cebu and Visayas Islands (1st), Palawan (4th), Siargao (5th), and Boracay (6th). These beach destinations are less than two hours away from the capital via plane.

Aside from beaches, you can also explore majestic mountains where the climate is about eight degrees lower than in other parts of the country. Baguio City is a 3-to-4-hour drive from Manila and is known for its chilly temperature, foggy peaks, variety of flowers and trees, and panoramic views.

Returning residents and foreign retirees will not run out of places to visit. There are just too many!

Surround yourself with happy people 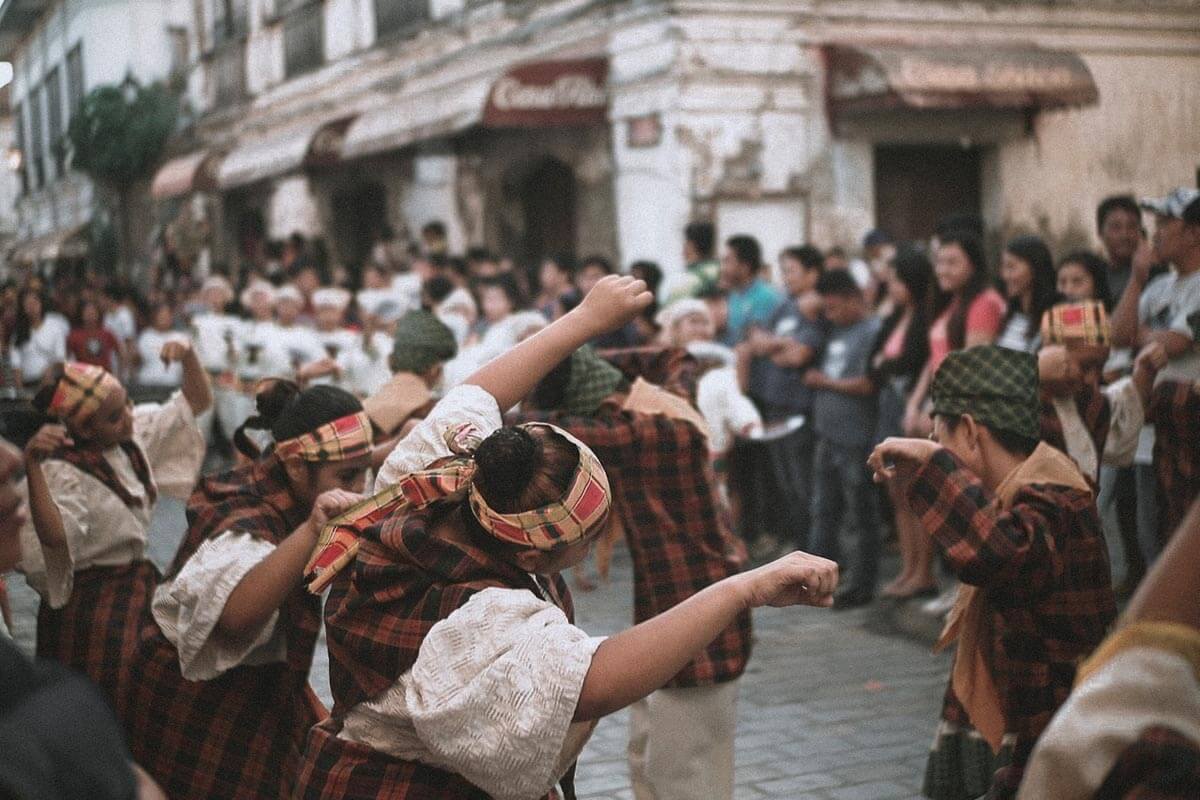 There is nothing more refreshing than living around happy, positive people. Imagine walking out your door then being greeted by your neighbor’s warm, friendly smile. That is simply priceless, isn’t it?

Filipinos are among the happiest people in the world. A 2018 survey by the US polling firm Gallup revealed that the Philippines is the 3rd happiest nation in the world, an improvement from its 4th place in 2012. Filipinos received a net score of +84 in the happiness index.

In 2018, the San Francisco Chronicle ranked the Philippines as the 7th happiest in a list of 21 countries worldwide. The Philippines also ranked high for friendliness in an InterNations survey of more than 14,000 ex-pats. “Locals are very outgoing and helpful, which makes foreigners feel accommodated,” said Eleanor Webley, a Manila native, and InterNations Ambassador.

So who does not like to grow old around positive people? When you are at your prime, isn’t happiness the only thing that truly matters? 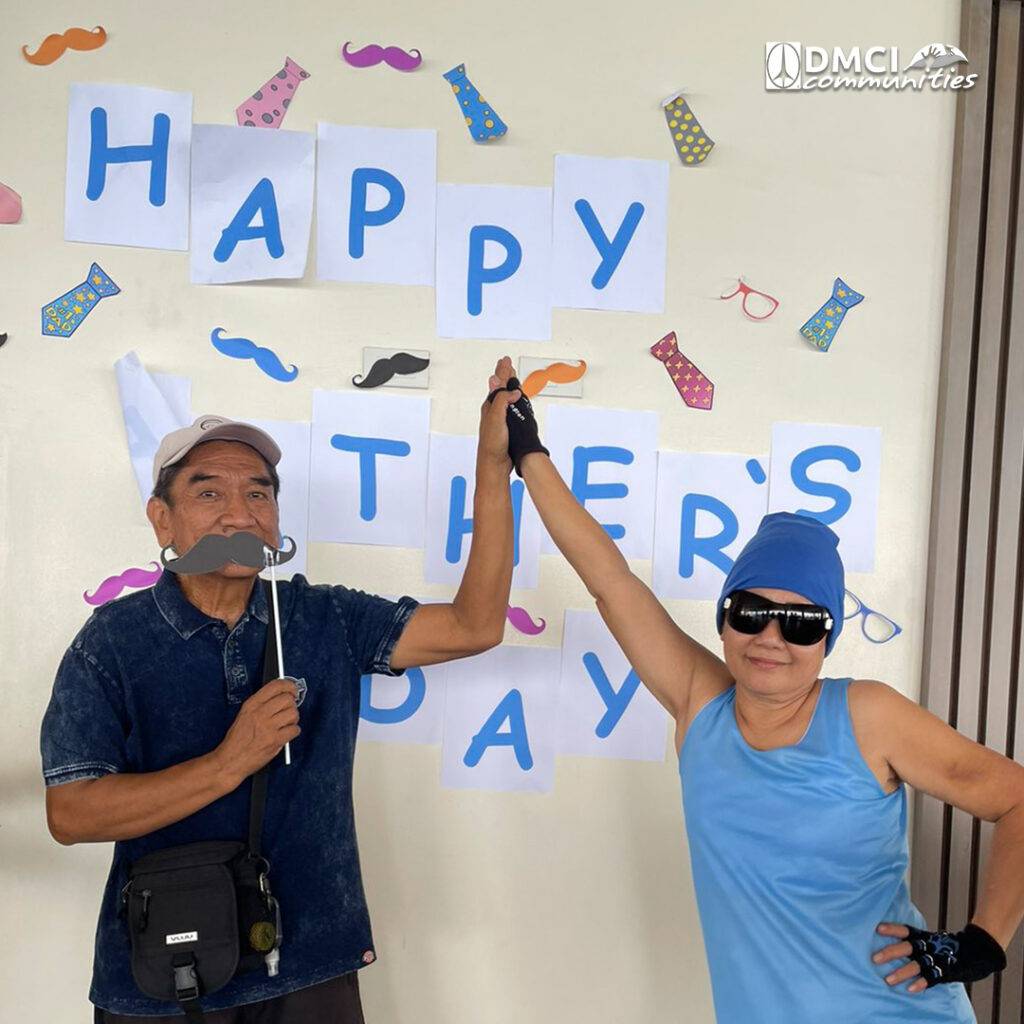 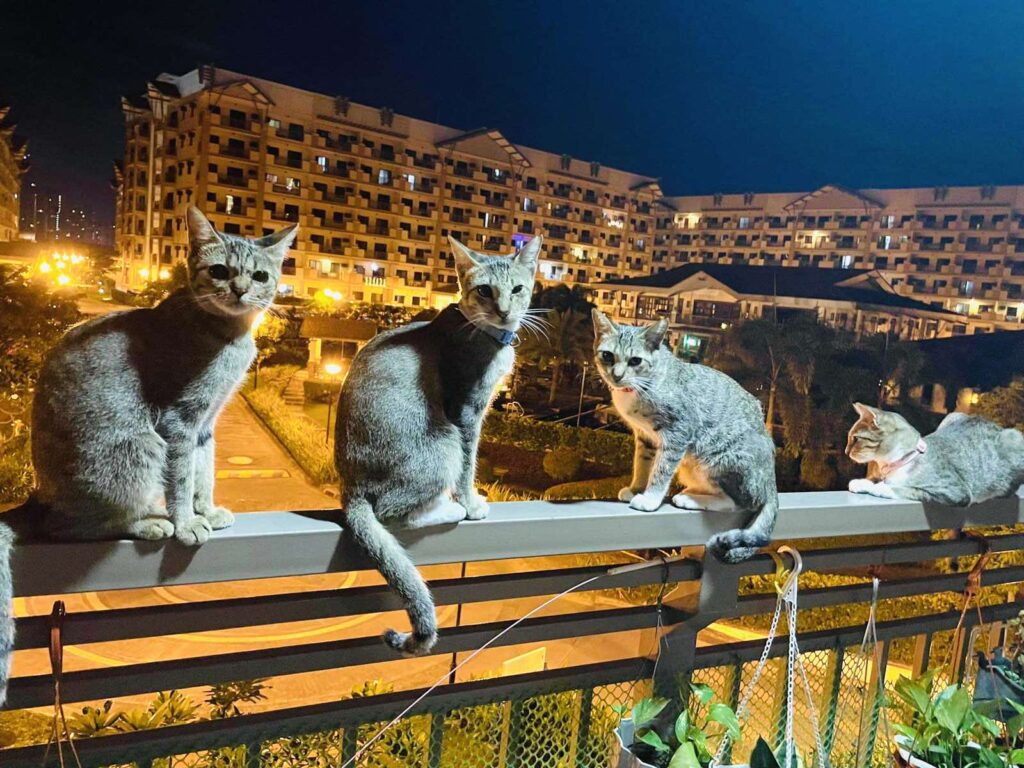 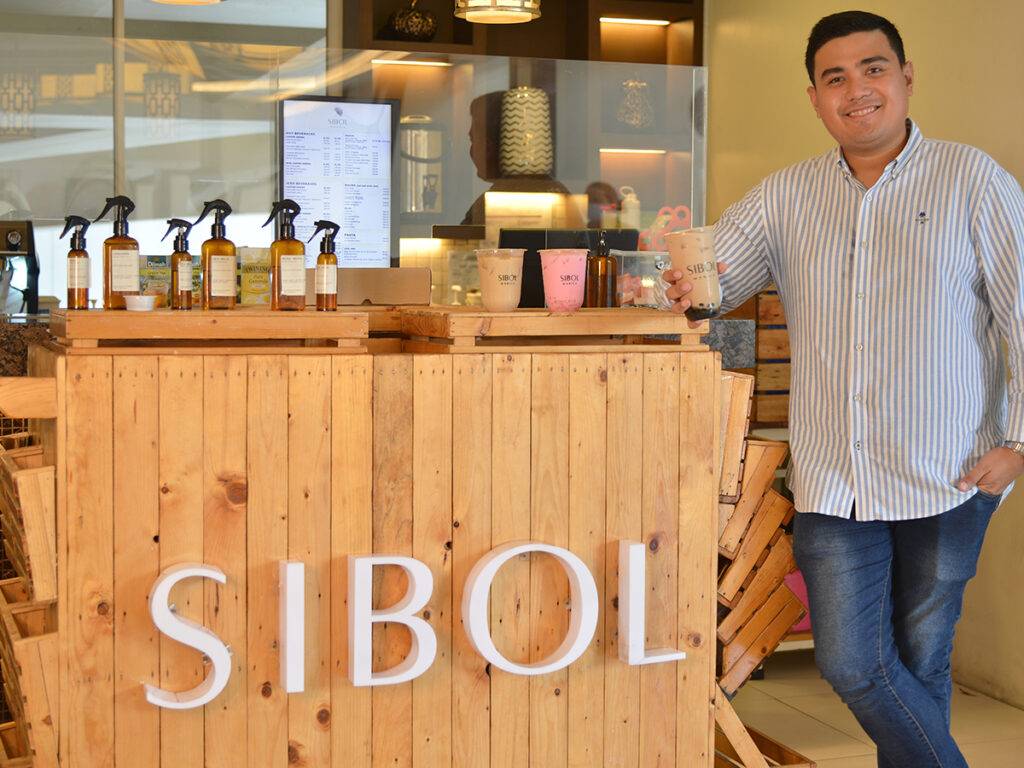 This young chef from Torre de Manila is putting Filipino cuisine in the limelight for all the good reasons. Growing up in the Kitchen and his passion for food led this 29- year old chef to build his own brand and put the Philippines in the Michelin map. As the son of one of Philippines’ […]