“The Philippines is not a small country.” This short but simple line in anthropologist Gideon Lasco’s new book perfectly encapsulates the diverse and colorful life in the Philippines.

The Philippines is indeed not small considering that it is home to 14 to 17 million indigenous people (IPs) that make up the 110 ethnolinguistic groups such as the Manobo and Mangyan according to the UNDP. From these groups come an equal multitude of indigenous materials and souvenirs that can be lovely accent pieces or memorabilia to incorporate in your home.

Looking for indigeneous home decor you can use to celebrate Independence Day and honor the lives of the Filipino people? Check out which iconic Filipino home decors you need to add to your collection at home: 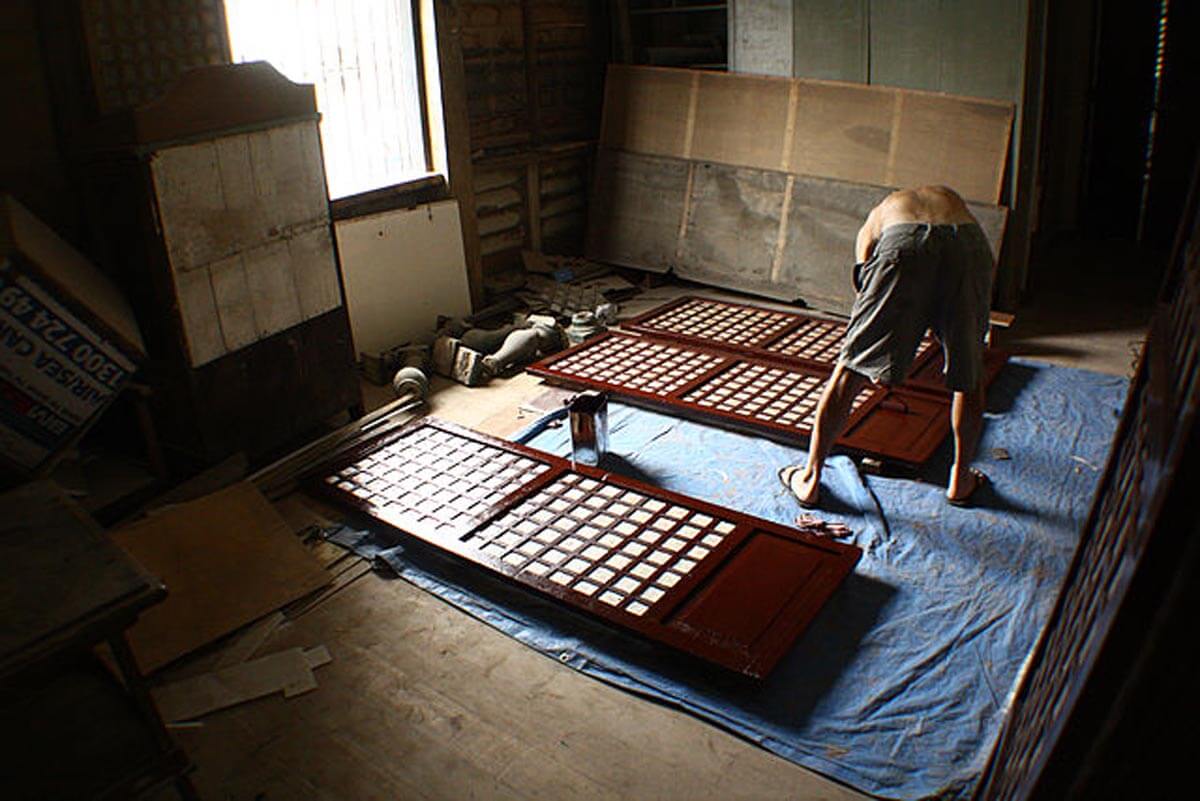 Iconic capiz shell windows immediately remind one of the Philippines’ architectural elements during the Spanish colonial period. It’s named after the pearlescent capiz shells that are used in its panel to give it that rustic and antiquated look.

If you cannot find a place to incorporate these window panels, consider checking out other capiz home decor such as lamps made out of the same seashells. There are also candle holders that will accentuate a room with the material’s semi-transparent quality.

These flat Capiz shells were gathered from the Sibuyan sea. The capiz also reminds us of our affinity to water. In fact, indigenous groups honored this relationship by naming themselves after bodies of water like the Tagalogs after ‘taga-ilog’ (one who lives by the river).

Another popular indigenous material from the Philippines is the abaca or the Manila hemp. Abaca is largely used for making ropes and for weaving into baskets.

Being water-resistant, abaca baskets would not only touch up your home with an indigenous aura, but it is also sturdy.

Place abaca baskets in your kitchen and use them as fruit baskets. You may also find a place for them in your living room such as using it as a tray where you can place coffee table books and magazines. 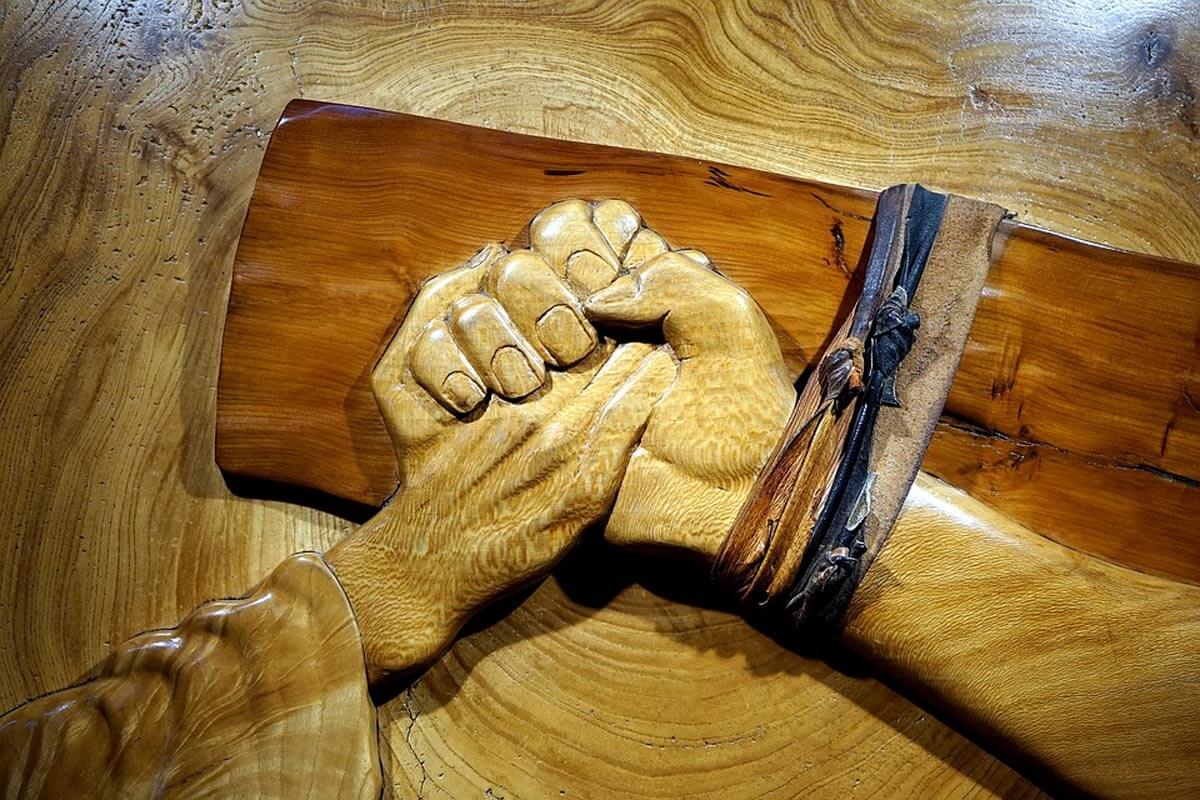 Photo courtesy of Mikes-Photography via Pixabay

Paete, Laguna is known as the “Woodcarving capital of the Philippines.” The tradition of pag-uukit or wood carving is so engraved in its history that Paete got its name when a native gave a wrong answer to a priest who asked him what the name of the place was. The native answered “paete” which referred to the chisel used for wood carving.

And throughout the years since it has rightfully earned its name. From intricate carvings of religious figures and statues to wooden kitchens and salad bowls, as well as mountable pieces you can hang on walls – Paete offers a selection of indigenous home decor you add to your home.

Purchasing these wooden items from Paete is also a way for you to assist the local woodcarvers there who were hit by the COVID-19 pandemic. Check out online pages such as the Philippines Woodcraft and Woodcrafting Supplier to see what Paete has to offer. 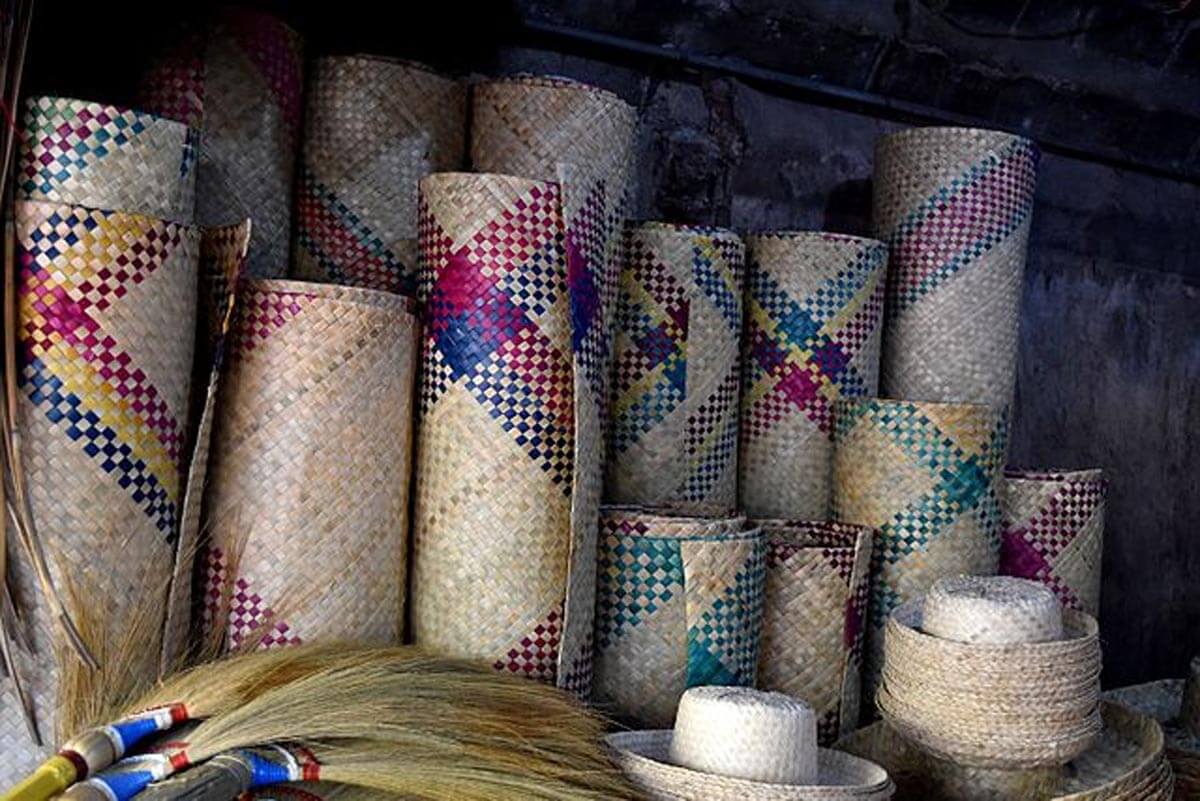 Banig is another popular indigenous item in the Philippines that most Filipinos know by heart. Some banigs have complex and colorful patterns that it would be a shame if it’s just to be tucked away and used for sleeping.

The patterns of a banig differ from one ethnicity to another. Consider replacing your yoga mat with a colorful banig to add flair to your exercise routines. You can also employ a large banig as carpet mat in the living room, and a small one as table placemats.

A great centerpiece in a living room is the sungka board. Not only is its elongated wooden breadth and collection of sigay (cowries) appealing to the eye, it could also be a source of entertainment for guests.

Sungka boards come in many different shapes and sizes so you can choose a size that will best suit your center table. Some boards are made from wood or metal and are sometimes fashioned with interesting shapes that depict creatures such as geckos and dragons.

The sungka is so popular that Bomen Guillermo of UP-Diliman, who happens to be the son of art historian Alice Guillermo, wrote a novel about it entitled Ang Makina ni Mang Turing (2013). 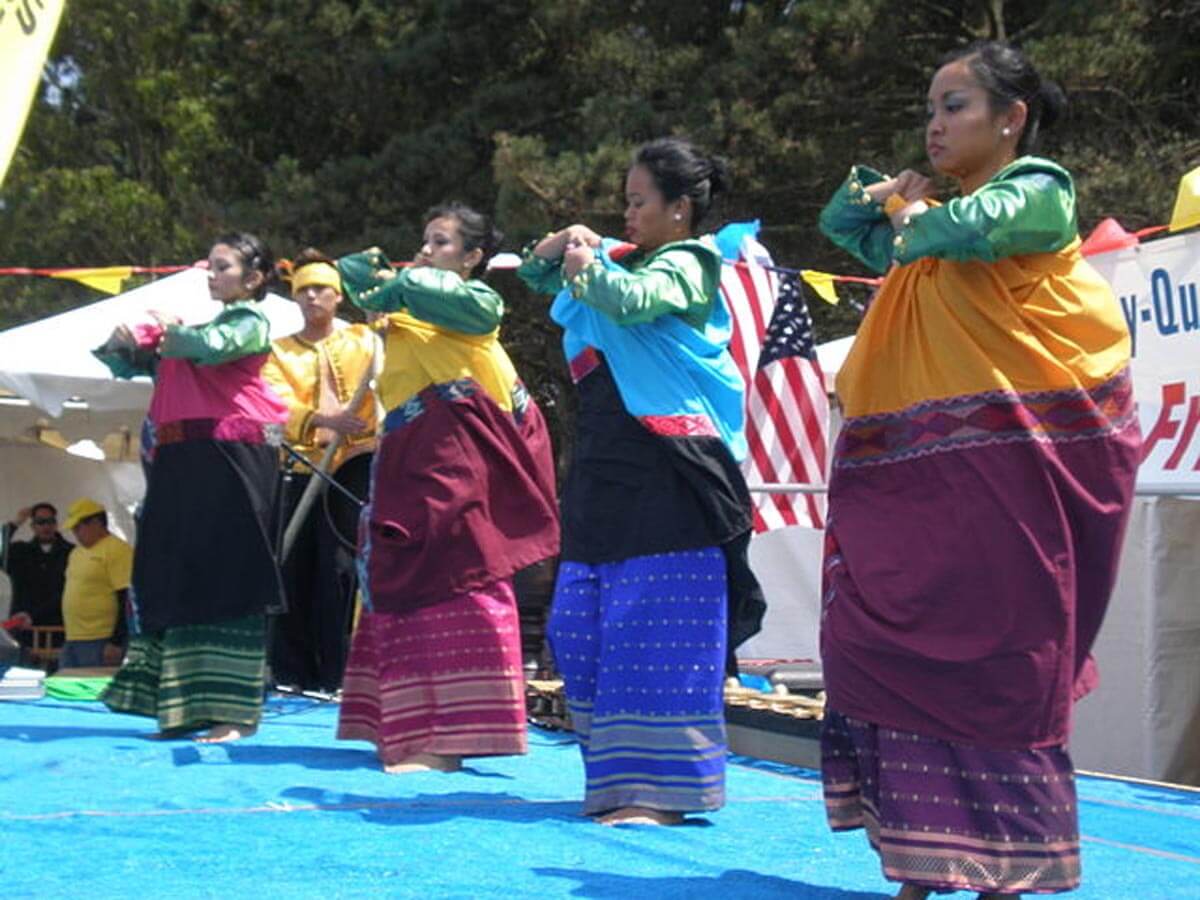 The malong from Maguindanao is a rectangular traditional fabric that is wrapped around the body to create a tube-like skirt. It comes in an assortment of colors with each imbued with a meaning of its own: red for bravery, green for peace, black for dignity white for sadness, and orange and yellow for royalty.

The malong can be custom-made to become hanging wall fabrics to break the monotony of solid white walls in your home. There are patterns stitched in the malong that will bring excitement and verve in empty-looking spaces in your home.

Thanks to the wide array of styles of malong you can choose from, there’s no doubt it’s one of the best local products in the Philippines that you can use to decorate at home. 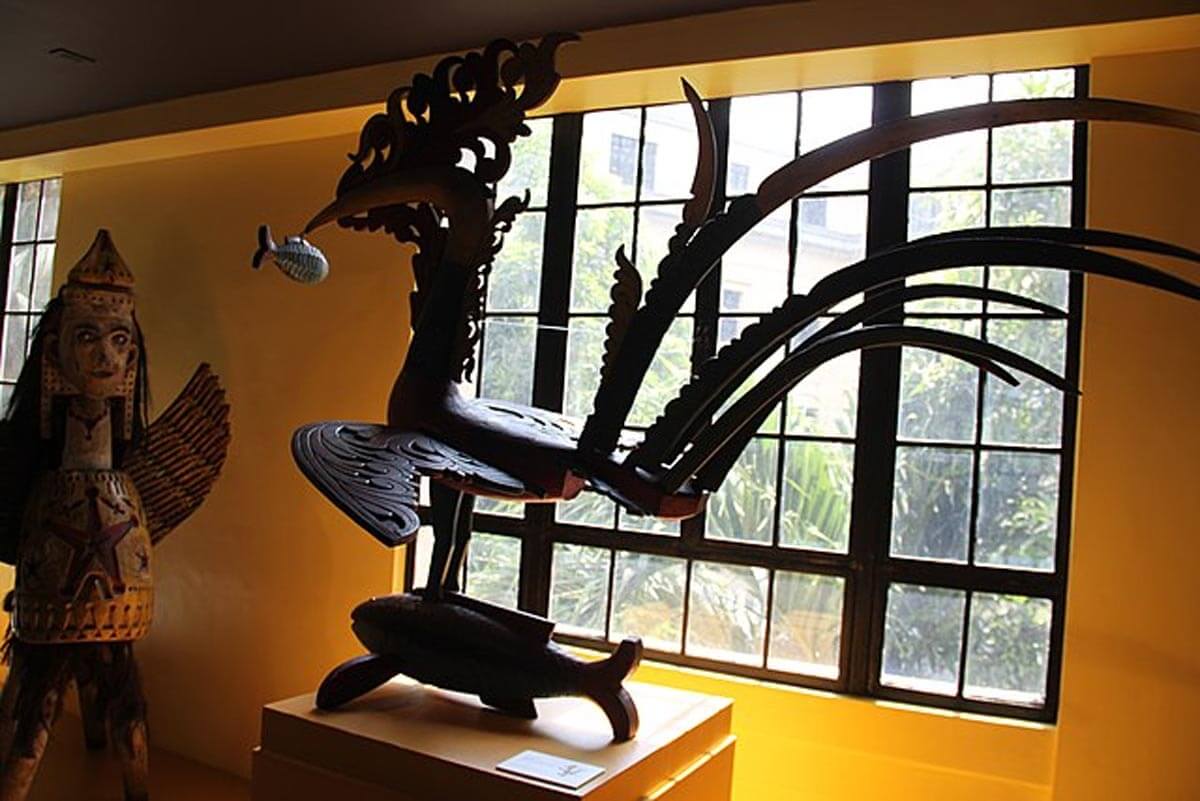 There’s an interesting menagerie of creatures that inhabit Philippine myths and legends, and the most popular of the avian kind are the Ibong Adarna and sarimanok.

The sarimanok comes from the word sari (assortment) and manok (chicken) – a fitting name for the legendary bird derived from the Maranao’s totem bird called Itotoro.

The chicken in fact is a ubiquitous character present in other epics such as Biag ni Lam-ang in which the hero Lam-ang had two animal companions: a dog whose bark can build things, and the chicken whose flap of its wings can destroy and bring destruction.

Place the sarimanok in an area in your home where others can marvel at its intricate and exotic design.

The Philippines is home to people of different ethnic groups so remember while it’s tempting to install and incorporate these indigenous home decor into your home, always make sure to do thorough research first before adding these as decors. There’s always a fine line between celebrating culture and tacky cultural appropriation that disrespects tradition.

If you enjoyed this article and are looking for more ways on how to decorate your home, check out the DMCI Homes webpage for more home design ideas.

How to Throw a Quarantine E-Celebration at Home 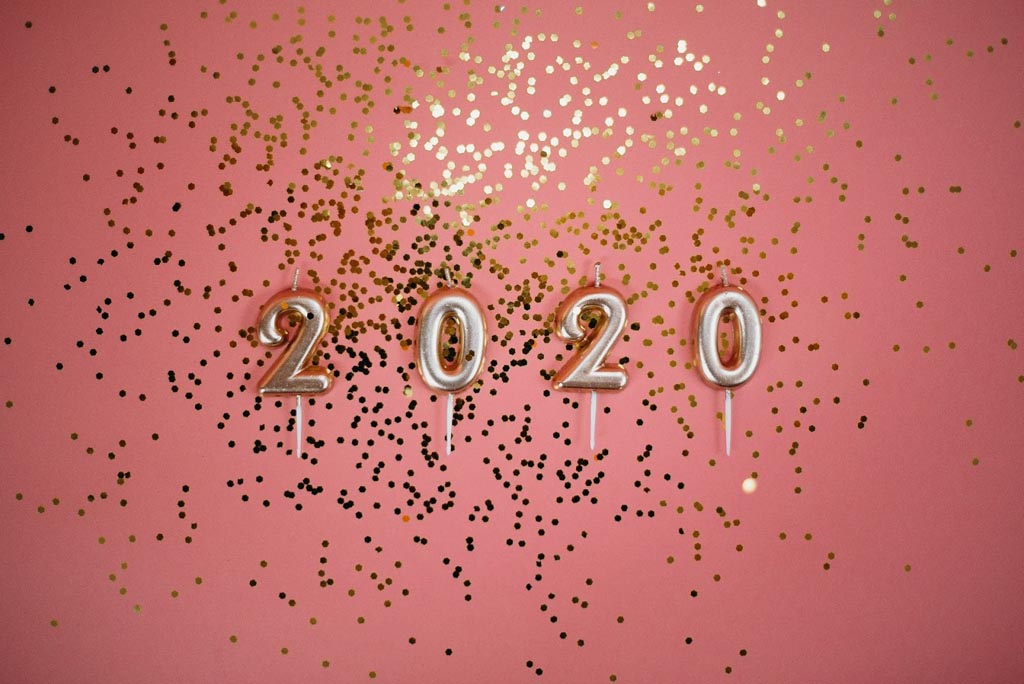 The COVID-19 pandemic has drastically changed everyone’s lives all over the world. You and your loved ones have all had to adjust to virtual, socially distanced setups to protect yourselves from this deadly virus. But life still goes on, even with a global pandemic like this. You still have birthdays, holidays, and special occasions to […]